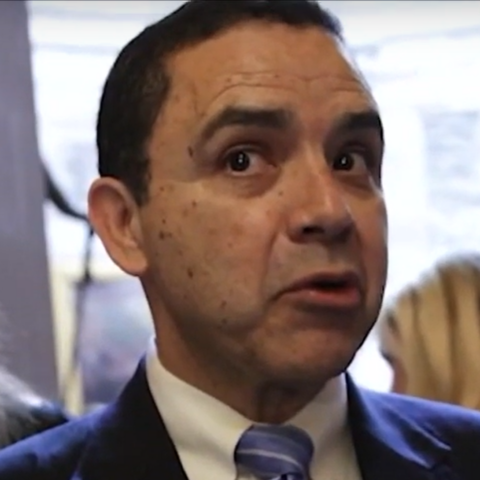 Cassy Garcia was born and raised in South Texas. She will fight for South Texas families to lower the cost of living and secure the border to end the humanitarian crisis.

Henry Cuellar fired a member of his staff after she requested maternity leave. Cuellar then urged staff members to discredit her job performance in court. Cuellar then settled for a secret amount.

Henry Cuellar has used his campaign funds to give himself and his family over one hundred thousand dollars. He’s even given loans to himself, and may have provided earmarks for his brother. Cuellar’s alleged abuse of power has been widely documented by the government watchdog group Citizens for Responsibility and Ethics in Washington.

Henry Cuellar supported a natural gas tax that could increase gas prices and cost the economy as much as $9 billion dollars and 90,000 jobs

Henry Cuellar voted for the trillion dollar infrastructure bill that funded Democrat pet projects. This trillion dollar bill contributed to the record inflation we are facing today driving up the cost of groceries, gas, and every day items. 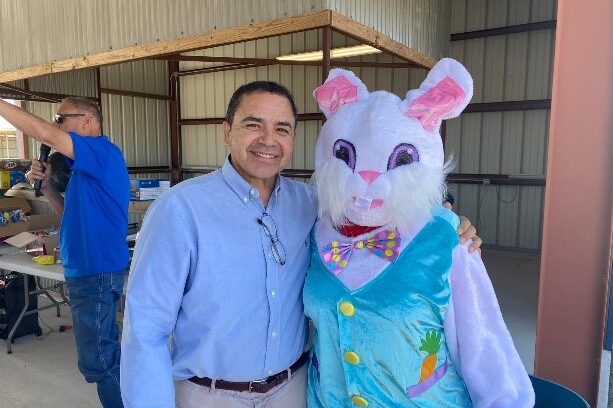 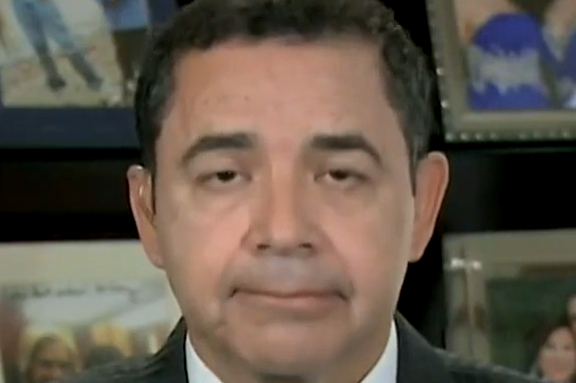 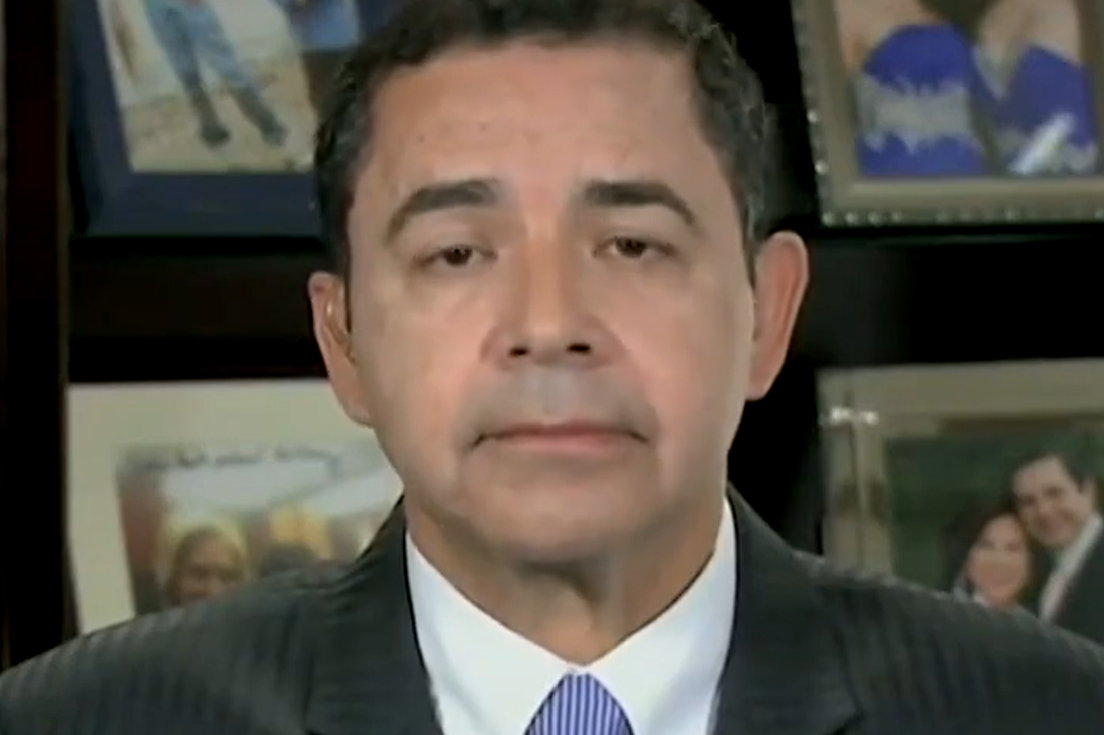 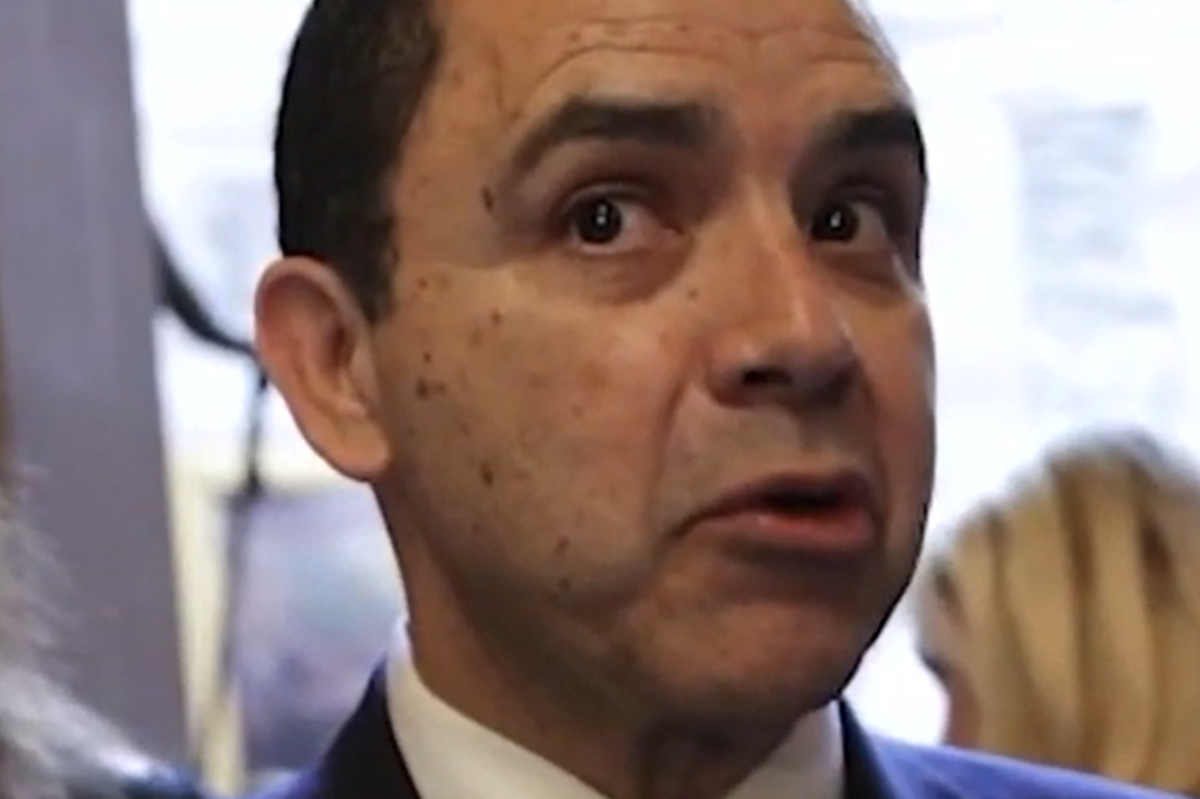 Casandra “Cassy” Garcia most recently served as U.S. Senator Ted Cruz’s Deputy State Director and was appointed by President Donald J Trump in July of 2020 to serve as Commissioner for the White House Hispanic Prosperity Initiative. Prior to joining Sen. Cruz’s office in 2013, Cassy served as regional field representative for Texas Commissioner of Agriculture serving as a liaison to agriculture, business and economic development organizations, at local, state and federal levels of government. She received a bachelor’s degree in communications and masters degree in public administration from the University of Texas – Pan American now known as the University of Texas Rio Grande Valley. Cassy is a native of Edinburg, Texas. Cassy is engaged to a border patrol agent and has received the endorsement of the National Border Patrol Council.

NEW (10.13.2022) ARTICLE: “I’ve fundraised for the party, for the Biden campaign, I’m doing extra — putting more money here to make sure he wins my congressional district.”