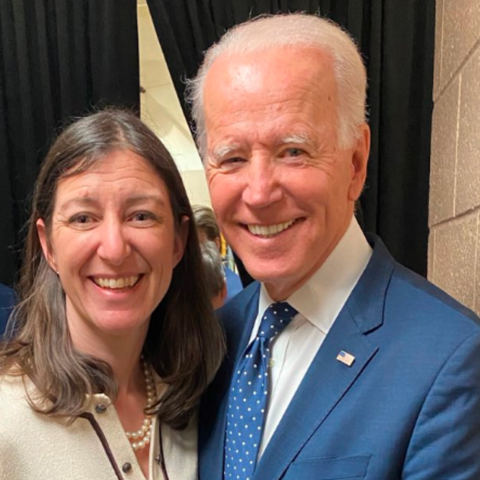 Jen Kiggans is a Naval Aviator who proudly served ten years in the U.S. Navy, she is the wife of a retired Navy pilot, and daughter to a Vietnam Veteran. Kiggans knows how important it is to protect our country and stand strong for our service members. In Congress, Jen will implement long-overdue reforms to our broken VA and will hold bureaucrats in Washington accountable for their failures to confront threats from ISIS, North Korea, Iran, China, and Russia.

Not enough voters in VA-02 know this.

Swing voters are seeing in the mailboxes that Jen Kiggans is a Naval Aviator, wife of a retired Navy Pilot, Mom, Nurse Practitioner, and state senator who will fight for Virginians to lower the cost of living, keep our community safe and stand strong for our service members.

Elaine Luria voted for Joe Biden’s trillions of dollars of spending, which has caused the worst inflation in over four decades, and is making it harder for families to make ends meet.

During the pandemic, Elaine Luria voted for legislation that spends hundreds of millions of taxpayer dollars on projects like golf courses, a ski slope, and a luxury hotel.

Elaine Luria is reportedly one of the biggest traders of Chinese stocks in Congress. Luria and her husband own up to twenty-five million dollars of stock in a company which had subsidiaries based in China. They even sold up to half a million dollars of stock in another company that is the largest online commerce business in China, which has a reputation for selling counterfeit American goods.

Elaine Luria voted for a Democrat plan that gave nearly $1 billion in stimulus checks to prisoners, including the Boston Marathon bomber terrorist.

VIDEO: Luria: “As you mention, the Inflation Reduction Act. That might be the name, but it’s a huge environmental bill.”

VIDEO: LURIA: “Coming back in my second term, I decided I needed to be even a little busier. So, I volunteered to serve on Homeland Security as well. But truly, the most important thing, the most important task that I have ever had professionally, above and beyond my 20 years in the military, beyond having command of 400 sailors and literally people’s lives and safety on the line, or being your representative in Congress is being your representative in Congress and serving on the select committee for the January 6th investigation.”

NEW (10.12.2022) VIDEO: After being accused of insider trading, Luria says “I’m not going to apologize for being successful.”

NEW (10.12.2022) VIDEO: Luria doubles down on the Inflation Reduction Act as an environmental bill

NEW (10.5.2022) VIDEO: Luria When asked if she regrets saying thank god we elected Joe Biden and Kamala Harris: “No, I don’t regret it at all. Just look at what the Biden Administration has done.” 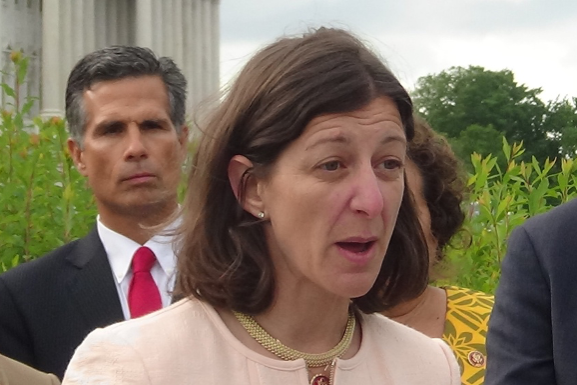 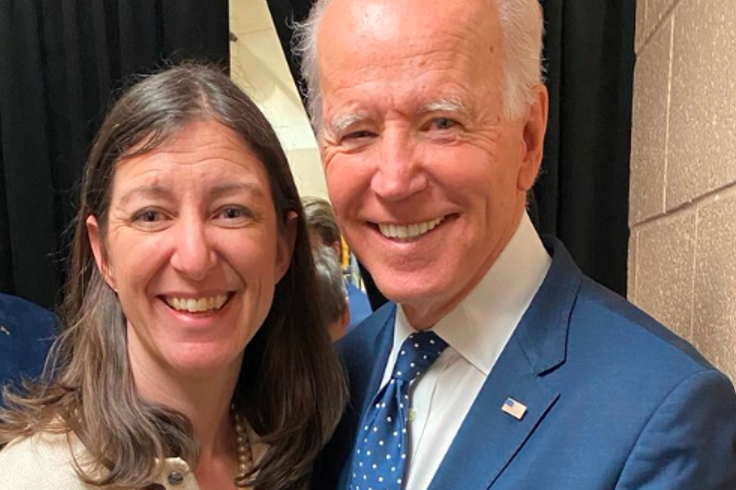 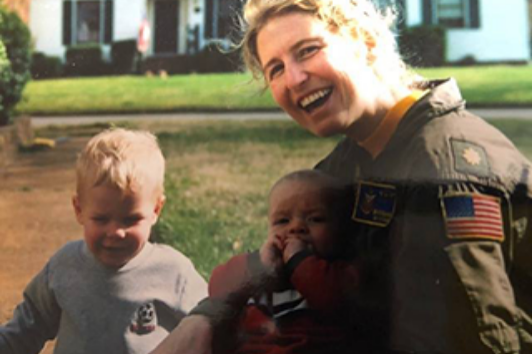 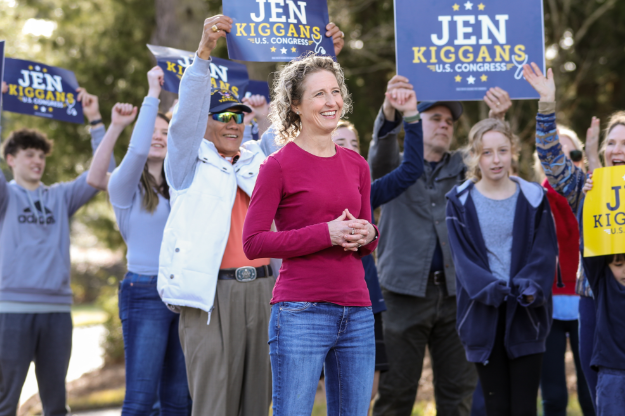 NEW (9.8.22) HEADLINE: “Vulnerable Dem Depending on People Who Can’t Vote for Her”

HEADLINE: “All that stimulus is sending inflation higher”

HEADLINE: “House Democrat in tough reelection race talks tough on China but has invested in one of its largest companies.”

Stories on Defense (these are about the budget that Luria supported)

What her constituents have to say about Elaine Luria: