Republican Eli Crane is Navy SEAL who will fight back against inflation and secure the border. Liberals Tom O’Halleran, Joe Biden and Nancy Pelosi stand for open borders and reckless spending that caused soaring inflation.

Tom O’Halleran supports legislation that would impose new fees and a tax on energy, which could increase costs families and small businesses.

Tom O’Halleran voted for Joe Biden’s nearly $2 trillion spending bill that drove inflation to its highest point in over four decades, raising the prices on everything from gas to groceries to diapers.

Tom O’Halleran voted for a Democrat plan that gave nearly $1 billion in stimulus checks to prisoners, including the Boston Marathon bomber terrorist.

O'Halleran "a wall is not what we need"

"people are not prioritizing our citizens

"Leadership isn't going to tell me what to do"

O'Halleran 'I Hope' The Public Sees Benefit of IRA

O'Halleran accused of voting with biden100% of the time

O'Halleran "Walls don't do much" 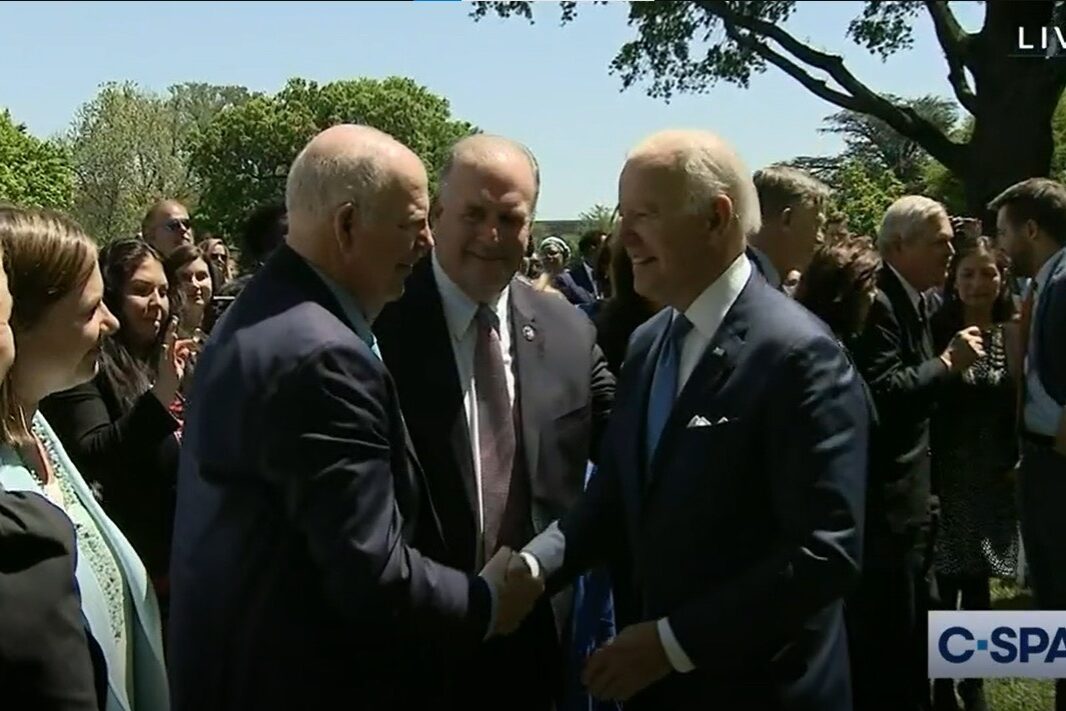 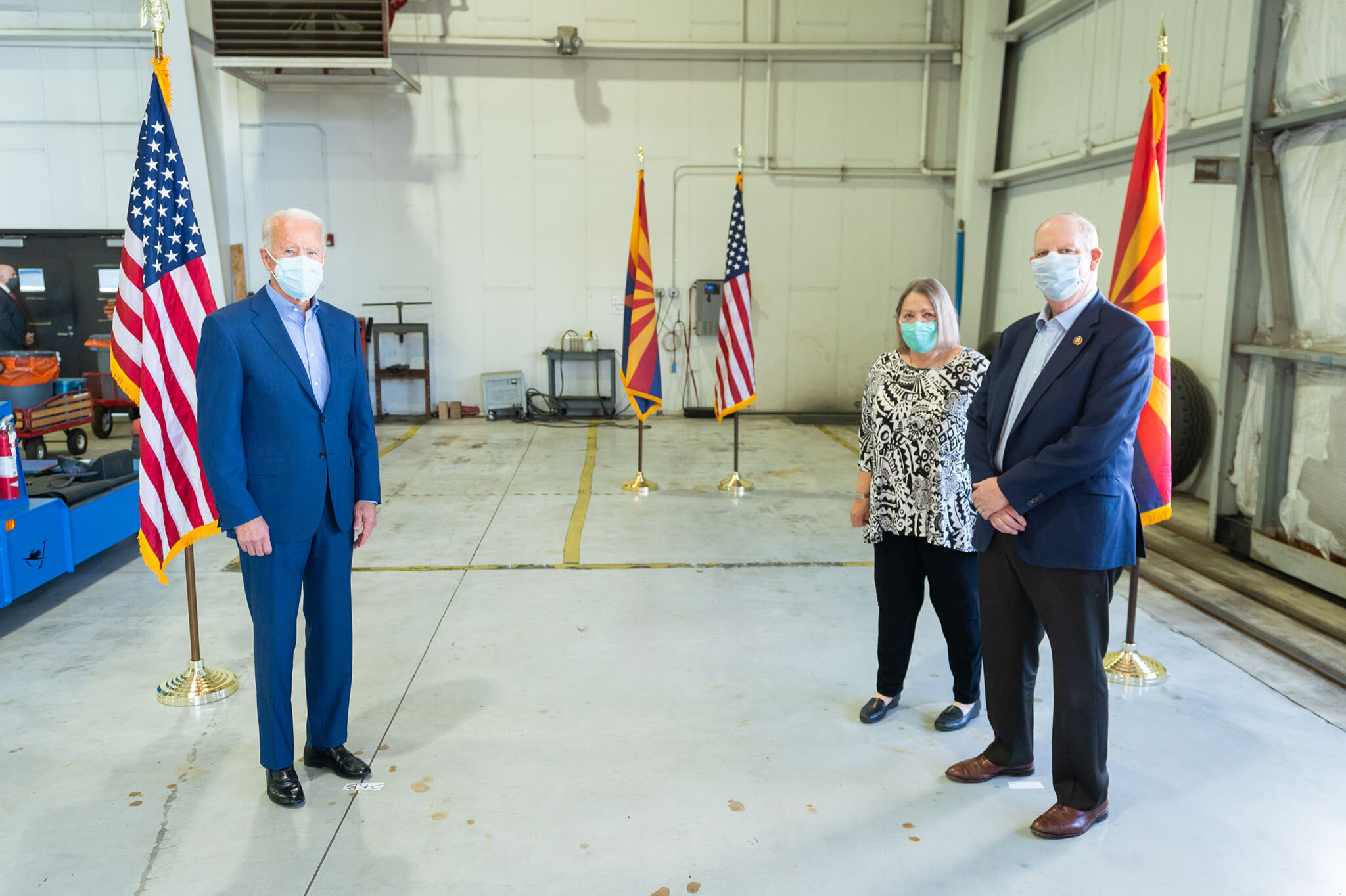 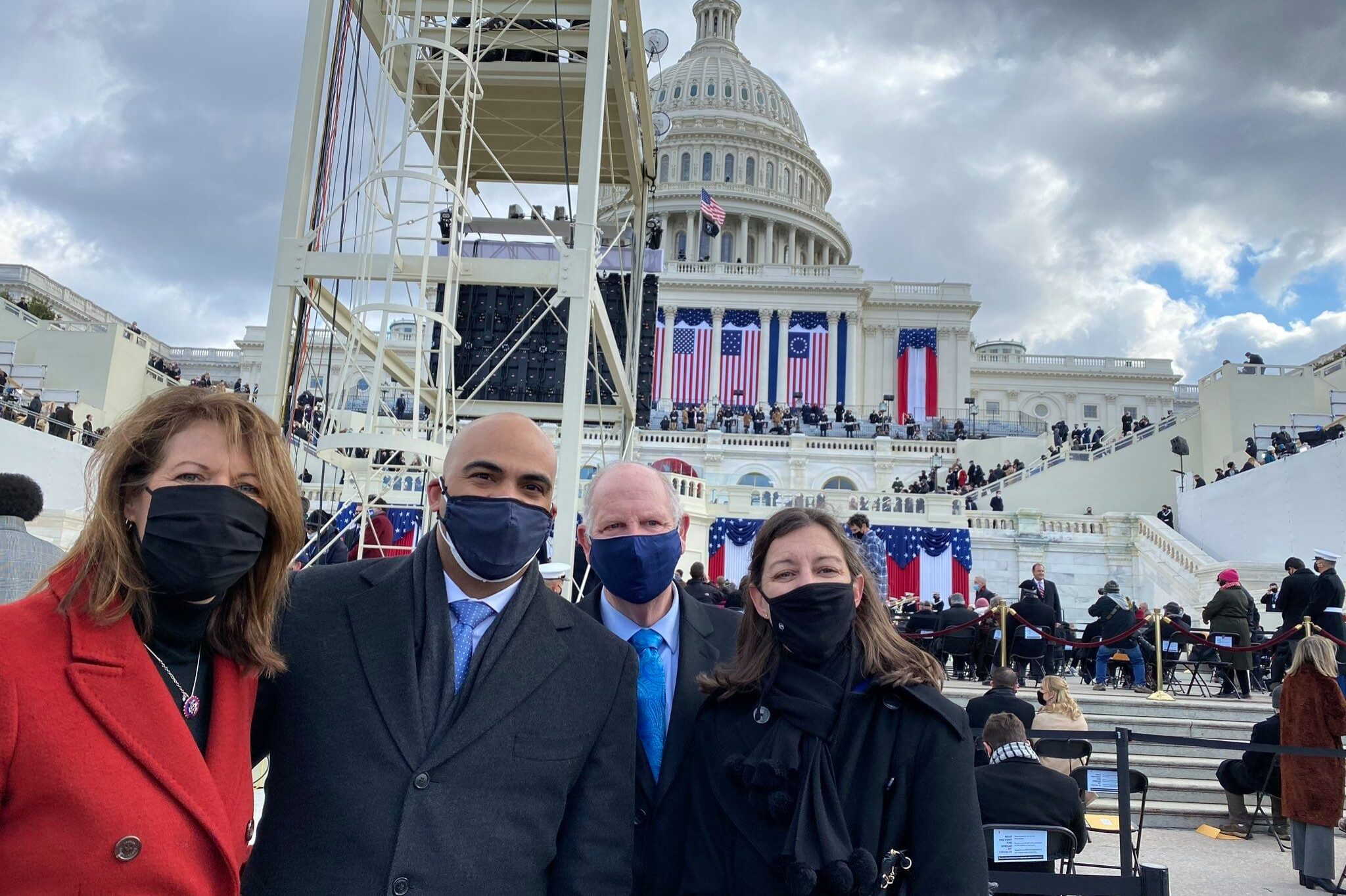 Eli Crane is a Navy SEAL combat veteran, serving our country on 5 war time deployments, 3 in the middle east. Eli and his wife started a small business making all their products in America.

Eli Crane has a plan to stop the wasteful spending in Washington that is fueling inflation. Crane says that if Congress won’t balance the budget, then they shouldn’t get paid. No Balanced Budget. No Paycheck will be the first bill that Eli Crane introduces in Congress.

Eli Crane is a battle-tested, tough as nails, former Navy SEAL with five war time deployments, three of them to the Middle East with SEAL Team 3. Crane proudly served our country for 13 years – protecting and defending America’s freedom, way of life, and Constitution. Crane has stood up to some of America’s most dangerous enemies. In Congress, Crane will continue to fight for our safety and security by securing the border, supporting our police, and always standing up for law and order.

Eli Crane is fighting Joe Biden’s out-of-control spending plans that have helped cause the highest inflation America has seen in 40 years. 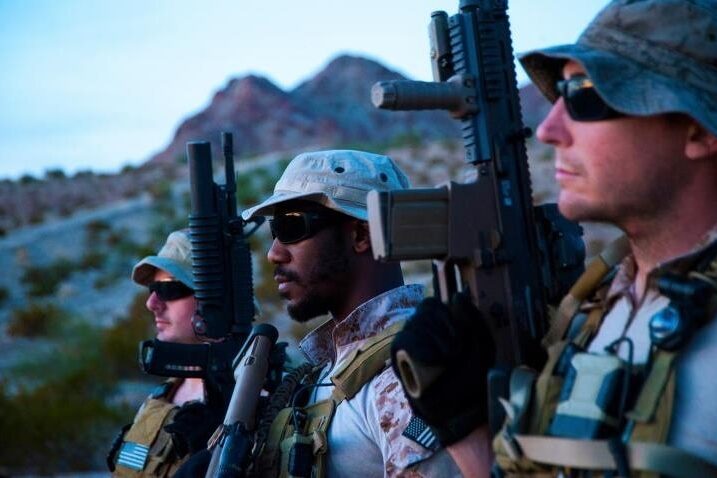 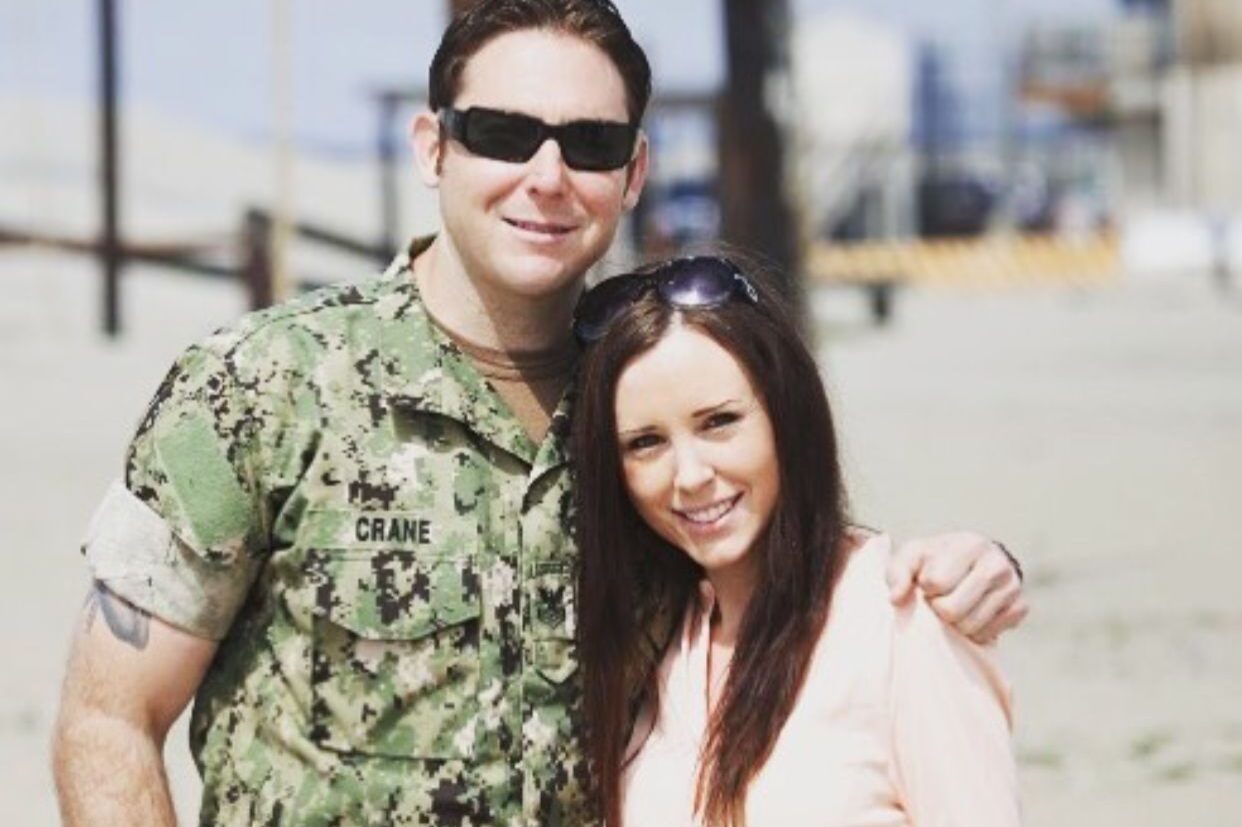