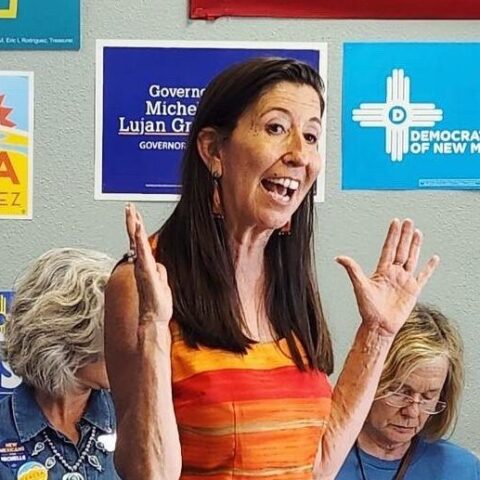 Alexis Martinez Johnson needs to tell her story being a native New Mexican who came from humble beginnings. As a mom, an environmental engineer who has been working in the energy industry, Alexis will fight for New Mexican families to lower the cost of living, keep our community safe, and secure our southern border.

Millionaire Teresa Leger Fernandez voted to give a tax break to millionaires in New York, New Jersey, and California, a move that would cost hundreds of billions of dollars and overwhelmingly benefit the wealthy, not the middle class.

Teresa Leger Fernandez voted for legislation that could double the size of the IRS and hire as many as 87,000 more agents to audit taxpayers. This could make the IRS bigger than the Pentagon, the Department of State, the FBI, and the Border Patrol combined.

Teresa Leger Fernandez voted for a Democrat plan to give nearly $1 billion in stimulus checks to prison inmates, including the Boston Marathon bomber terrorist.

Teresa Leger Fernandez voted for legislation that would impose costs on energy, which could increase costs for families and small businesses. 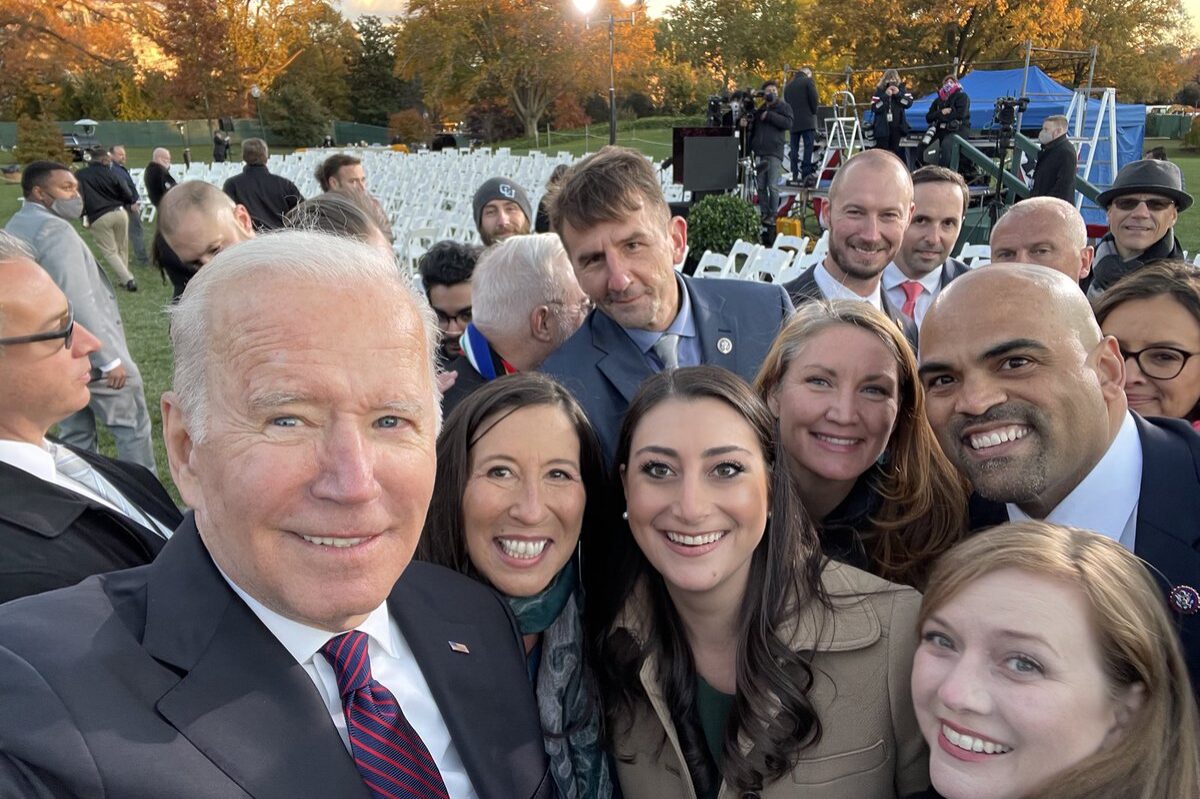 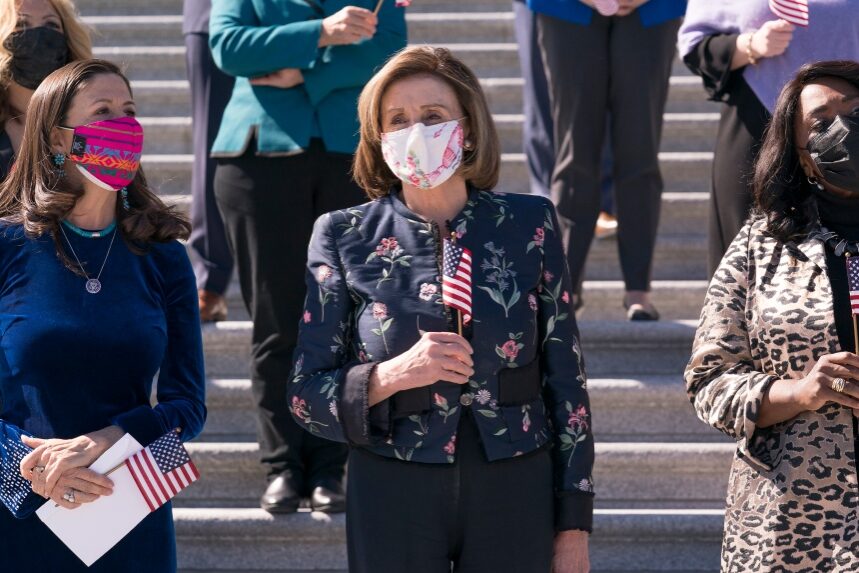 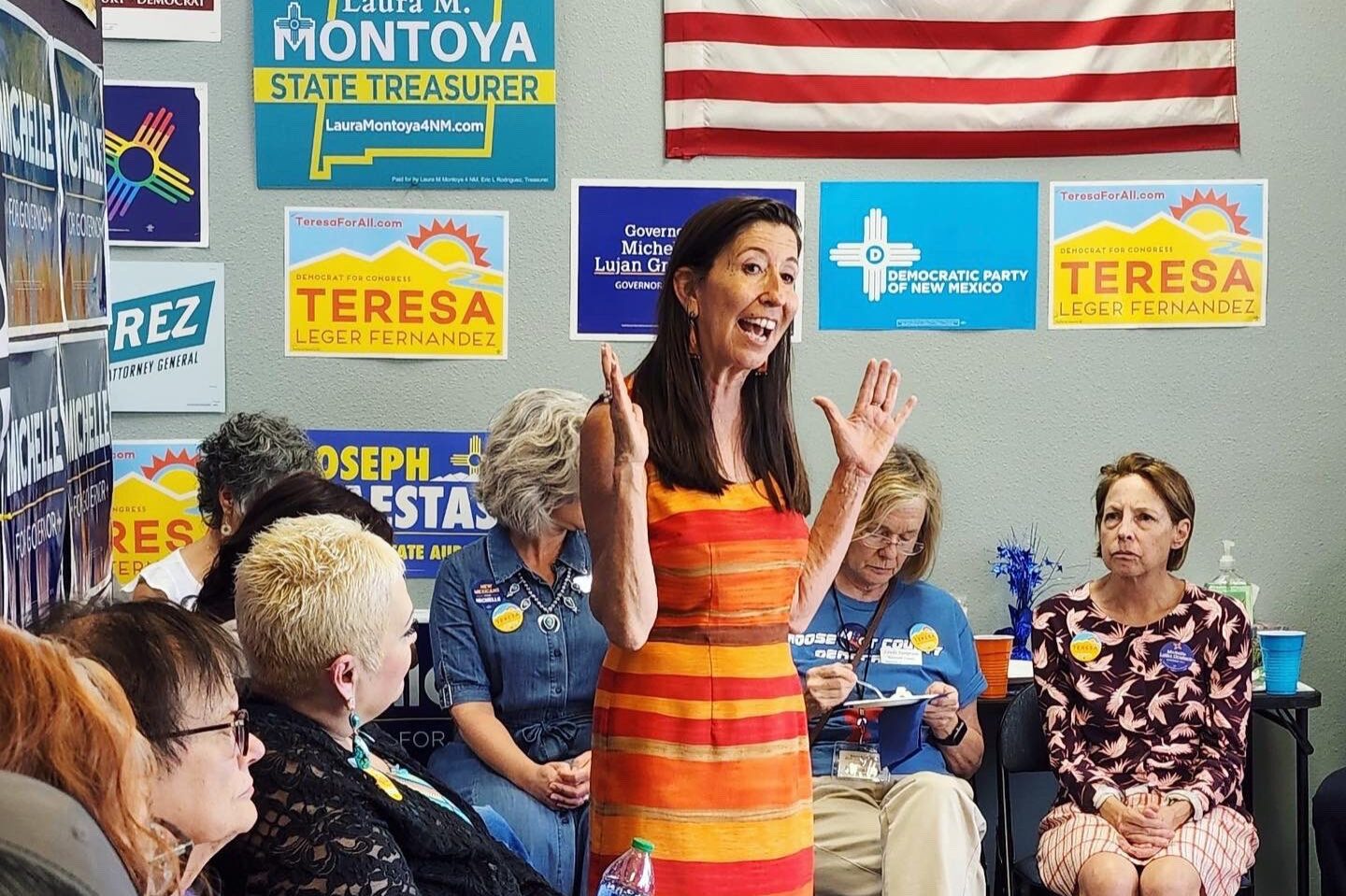 Alexis grew up in Roswell and was raised by her grandparents. It was through their hard work and sacrifice that Alexis learned about New Mexican family values, which she has carried with her throughout her life. Martinez-Johnson’s career has been focused on ensuring high environmental standards in the Permian Basin while making sure energy was produced and jobs were kept so that New Mexico can thrive. Alexis knows how to protect our environment, while also ensuring that we protect our economy.

Alexis traces her ancestry back to Otis, in Eddy County. Her grandfather was a career man at the Parks and Recreation Department in Roswell, while her grandmother retired later in her career as custodial staff. It was by their example and these humble beginnings that Alexis was able to achieve the American Dream, and is working hard so that all of New Mexico can achieve the same.

She lives with her husband, Christopher, and their four children in Santa Fe. For Alexis, New Mexico is more than a place. It’s been her home for her entire life, and she’s committed to making New Mexico one of the best states to do business and raise a family.

“Reilly White, associate professor of finance at the University of New Mexico, said inflation has grown 9.1% over the past year – a steep increase that hasn’t been seen in decades.”

“This latest revenue surge could prompt a feeding frenzy in a state with high Medicaid enrollment levels, roads and bridges in need of repair, and a public school system that for years has been among the worst-ranked in the nation.”