Zinke’s campaign will show that Monica Tranel is in lock step with the Biden/Pelosi agenda and that their policies are Too Liberal and Too Extreme for Montanans.

Tranel and the Radical Left

Monica Tranel worked for 350 Montana – a radical, environmental activist group that protested the Keystone XL pipeline, the Dakota Access Pipeline, and wants to completely shut down American oil and gas production at a time when gas is almost $5 dollars a gallon.

Monica Tranel has promoted Joe Biden’s trillion-dollar spending plan. It would send billions of dollars to the IRS so they can spy on Montanan’s bank accounts, and grant amnesty to millions of illegal immigrants, all while making us pay for it.

As the cost of gasoline and diesel fuel continues to soar past record highs in Montana, Monica Tranel wants to end fossil fuels and even blamed the fossil fuel industry for aiding in the “destruction of democracy.”

Monica Tranel supports “Medicare for All,” a government takeover of the health care system that could eliminate employer-provided health insurance and increase taxes while also forcing rural hospitals – like the 49 in Montana – to close their doors.

"I want to End Fossil Fuel"

"So I support Medicare for all"

"We have to reject the fossil fuel industry" 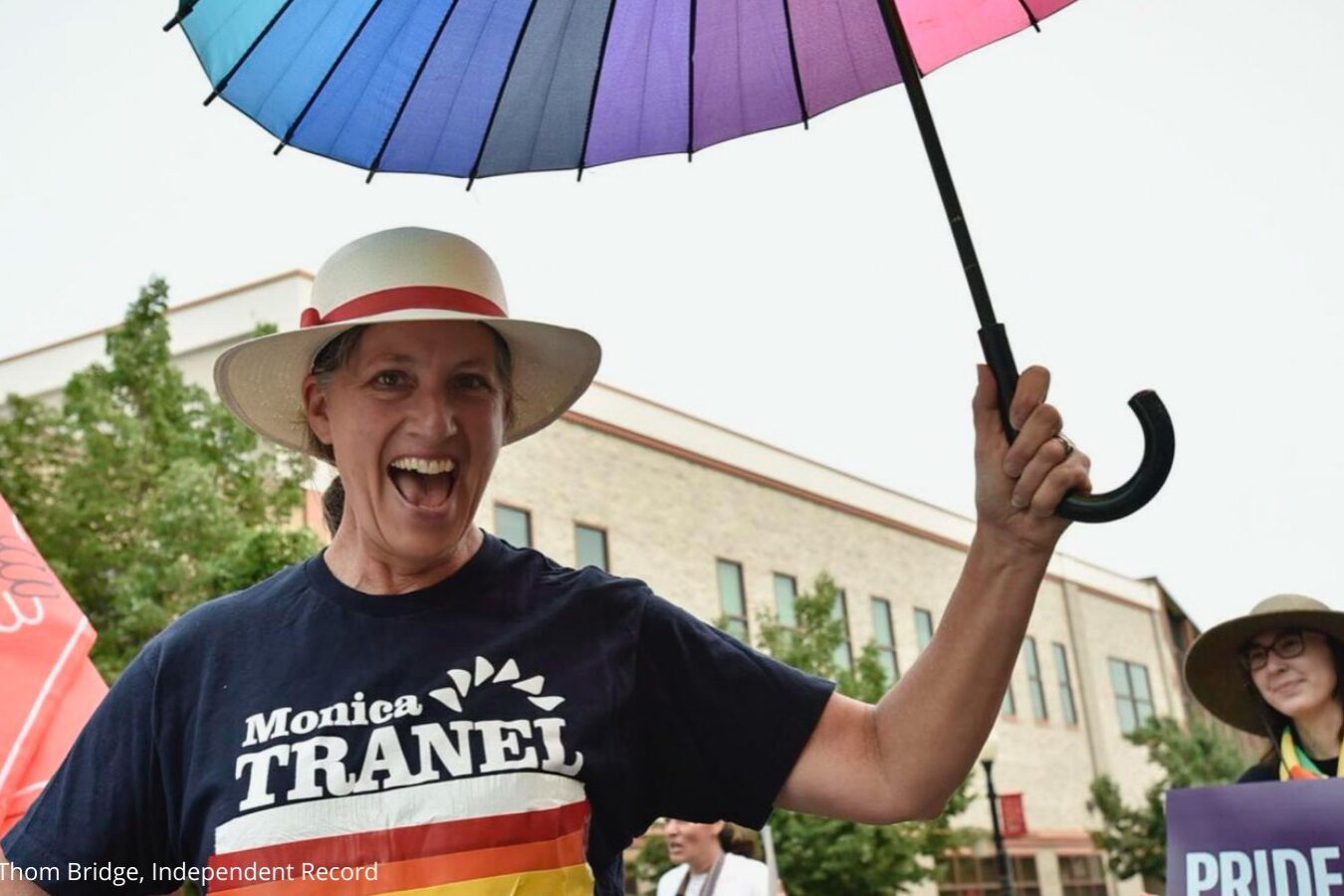 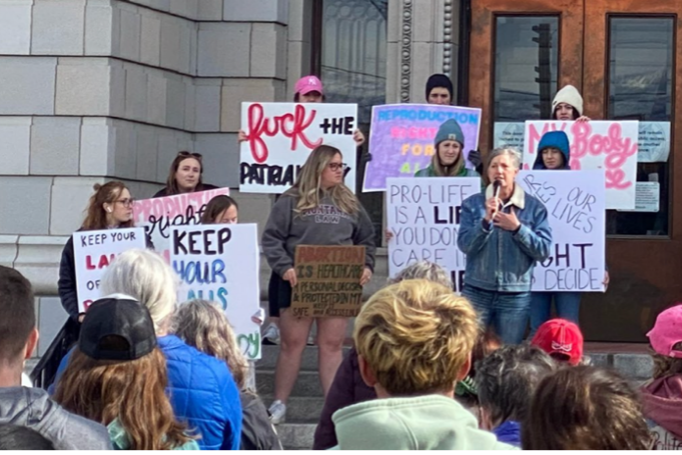 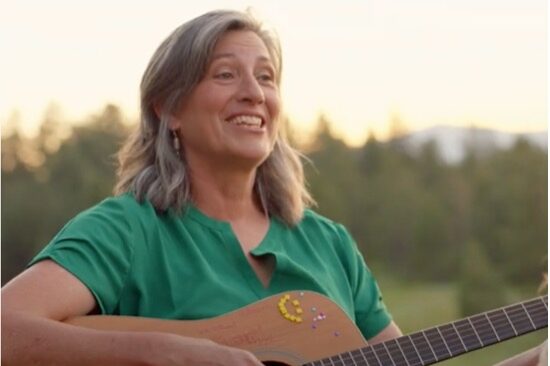 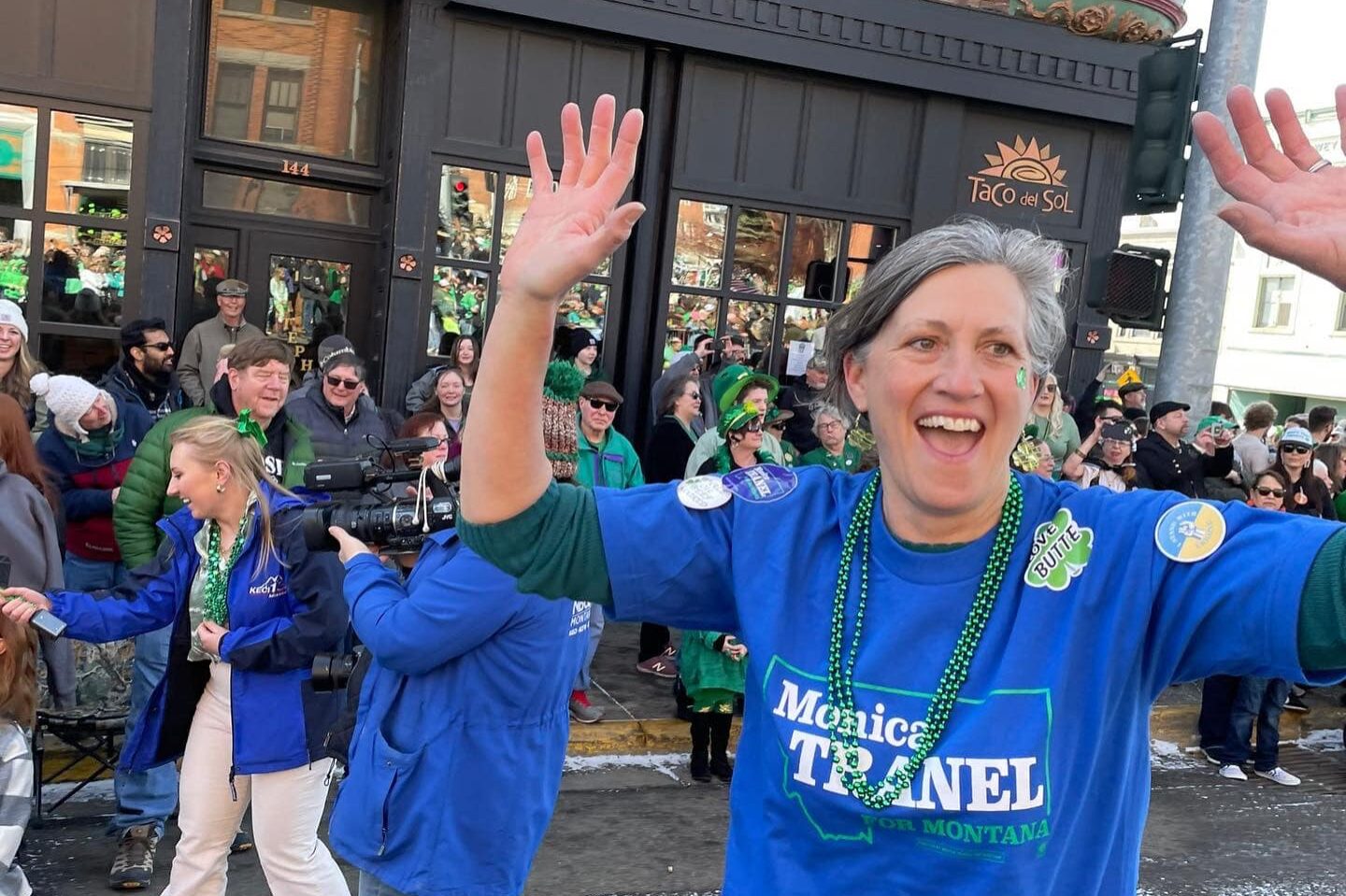 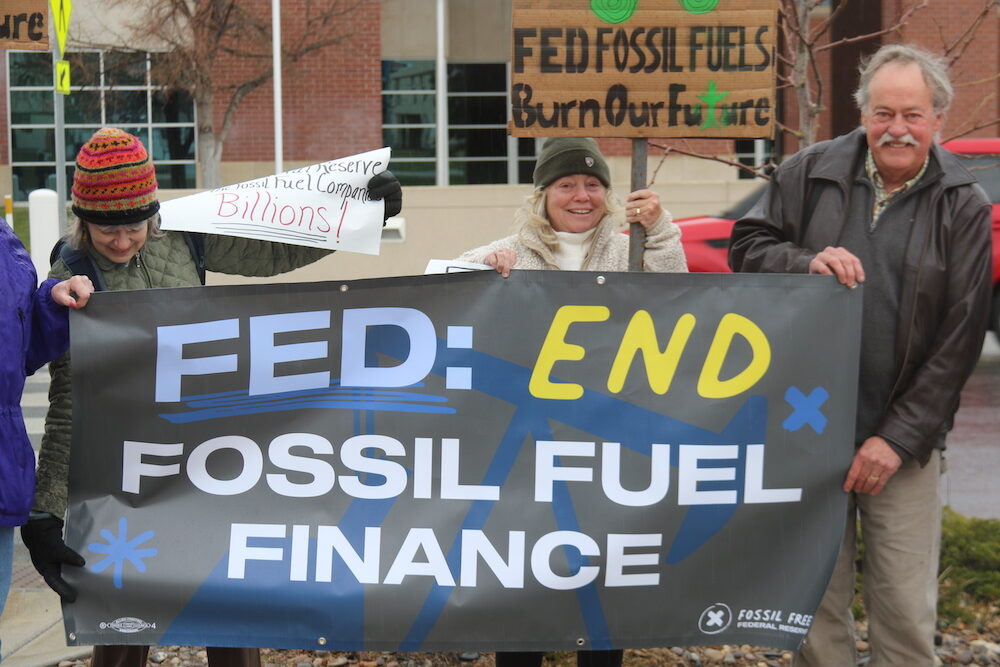 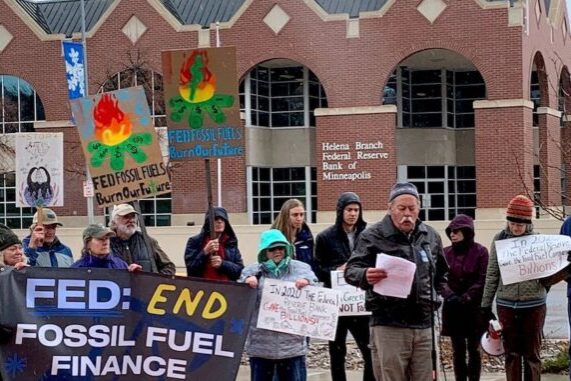 Ryan Zinke is a fifth generation Montanan who has dedicated his life to serving our great nation and state. Ryan was born in Bozeman and raised in Whitefish on the same property his family has lived for four generations and where he and his wife and oldest son still live today. In high school, Ryan served as class president and was a multiple sport, All-State standout athlete who earned a place in the Whitefish High School Football Hall of Fame.

Ryan is a decorated U.S. Navy SEAL officer serving multiple deployments Iraq and overseas and eventually being selected to SEAL Team SIX where he was a Team Leader, Ground Force Commander, Task Force Commander and Current Operations Officer in support of National Command Authority missions. Ryan Zinke’s lifelong service to Montana led him to serving in the State Senate and being elected as Montana’s congressman in 2014. President Trump nominated Ryan to serve again as the Secretary of Interior where Under Zinke’s leadership and policy agenda, America became the world’s largest producer of energy, and gas was about two bucks a gallon. If elected, Zinke will bring back those energy policies and put Montana first.