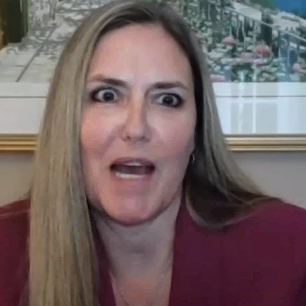 Hung Cao is a refuge from Vietnam, a retired Navy Captain who served for 25 years, and fellow at Harvard and MIT. He will fight for VA-10 families to lower the cost of living and keep our community safe.

As a prosecutor, Jennifer Wexton went easy on rapists. Wexton failed to seek the maximum charges for a convicted rapist in Loudoun County, and allowed an illegal immigrant – who allegedly abducted and raped his victim multiple times – to avoid the rape charges against him by entering a plea deal.

It was reported that a Loudoun County ‘gender-fluid’ teen gained access to the girls’ school bathroom and sexually assaulted a female student. Yet Jennifer Wexton introduced a bill that would allow school principals to hide certain crimes committed at schools from the police.​

Jennifer Wexton voted for a Democrat plan that gave nearly $1 billion in stimulus checks to prisoners, including the Boston Marathon bomber terrorist.

Jennifer Wexton supported a nearly $2 trillion-dollar spending bill that spends hundreds of millions of taxpayer dollars on projects like golf courses, ski slopes, and a luxury hotel, while causing the worst inflation in over four decades.​

VIDEO: WEXTON: “I want to go backwards and before we start talking about law enforcement and getting people involved in the criminal justice system, I want to talk a little bit about schools. Because, it is true that the school-to-prison pipeline is real. And its something that Virginia had been, had been really a pretty bad culprit in for many, many years. This is something I felt really passionately about as a parent, as somebody who represented juveniles in these cases and who saw the way that, that you know, a lot of times kids were, were so disproportionally, disproportionally not just impacted, by referred to criminal justice system from schools….”

NEW (10.20.2022) VIDEO: WEXTON: “Yes, we have all seen our energy prices increase over the last pandemic….So it’s going to be a very expensive winter probably…It underscores how important it is to start that transition to renewables now. I really do think that the Inflation Reduction Act is going to make a big difference in that.” 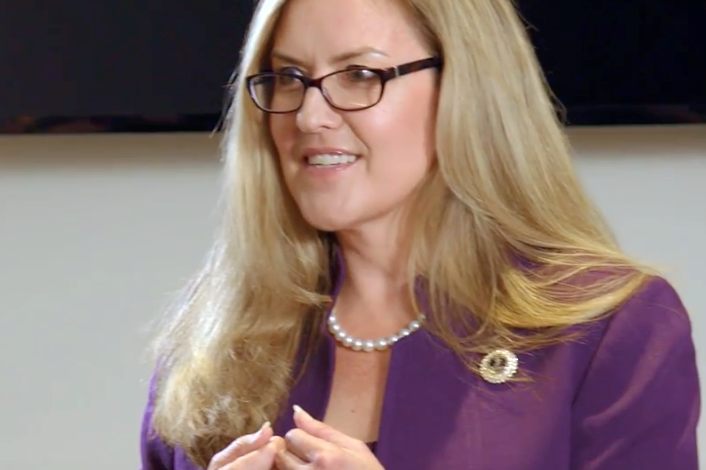 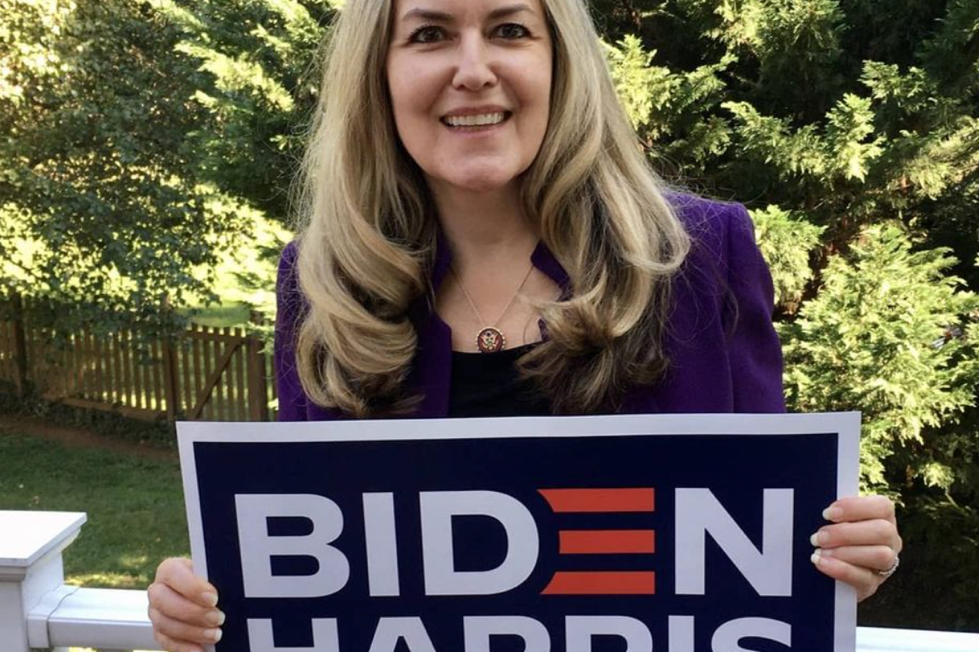 Hung Cao is a retired Navy Captain who served in Special Operations for twenty-five years. He and his wife April are the parents of five beautiful children whom they homeschool. After their thirteenth move across the United States and around the world in the  service of our nation, Hung and April made their home  in Purcellville, Virginia where they have been active in their community and their church, Cornerstone Chapel for the last five years.

Hung is a refugee from Vietnam and immigrant to the United States. Hung’s family escaped in 1975 shortly before the fall of Saigon. After a brief stay in the United States, his family relocated to West Africa where he was educated in French schools before returning to Annandale, Virginia in 1982. Hung is a proud member of the inaugural graduating class at Thomas Jefferson High School for Science and Technology. Moved by the opportunities afforded to his family, Hung vowed to serve his newly adopted country and was accepted to the United States Naval Academy in Annapolis, Maryland. Upon graduation, he served as a Deep Sea Diver and Explosive Ordnance Disposal (EOD) Officer. As a Navy Diver, he salvaged several plane wreckages including the recovery of John F. Kennedy Jr, Carolyn Bessette Kennedy, and Lauren Bessette. Hung deployed in combat to Iraq, Afghanistan and Somalia serving alongside Special Forces and SEAL Teams.

Hung’s non-combat assignments included balancing the Navy’s $140 Billion budget at the Pentagon, writing Department of Defense policy, working with the FBI’s Joint Terrorism Task Force in San Diego California, establishing a Sheriff’s bomb squad in Monterey, California, and participating in humanitarian and disaster relief in Pakistan. In his private time, Hung has served multiple non-profit organizations and gone on mission trips around the world. He and his family established a 501(c)3 which builds beeping Easter Eggs for children with visual impairments.

Hung returned from his last deployment to Afghanistan in January 2021. As he was retiring from the United States Navy in October, Kabul fell, eerily similar to his native Saigon, leaving hundreds of Americans stranded and abandoning our allies. These events and the issues that are crippling our nation prompted him to run for the U.S. House of Representatives in Virginia’s tenth Congressional District. Washington has forgotten that it works for the American people and needs a clear reminder, as Ronald Reagan said, that “we the people tell the government what to do; it doesn’t tell us”. Hung believes that Virginia needs a Representative who upholds the values of life, liberty, and the pursuit of happiness.

NEW (10.14.22) ARTICLE: Dems under fire after ties to lawmaker who wants to criminalize parents who don’t affirm LGBT kids exposed

HEADLINE: “All that stimulus is sending inflation higher”