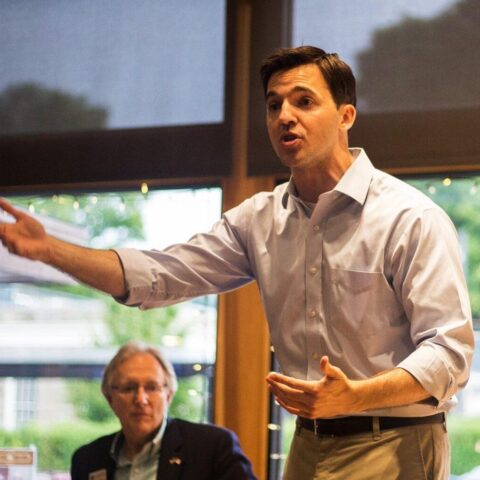 Pat Harrigan needs to introduce himself to voters that he is a decorated Green Beret, West Point Graduate, and Small business owner who will fight to lower the cost of living for North Carolinians.

Despite having a net worth of up to over $1 million dollars Jeff Jackson has failed to pay his property taxes on time eight timesin the last decade, even though the money would help fund our schools, police, and fire department.

Jeff Jackson has praised a Democrat plan that gave nearly $1 billion in stimulus checks to prisoners, including the Boston Marathon bomber terrorist.

A Honduran immigrant was arrested for assaulting his girlfriend, but local sanctuary city policies lead to his release. After being released, he kidnapped and threatened to kill her, leading to a nine-hour standoff with SWAT. Jeff Jackson voted against a bill which could have prevented this from ever happening. 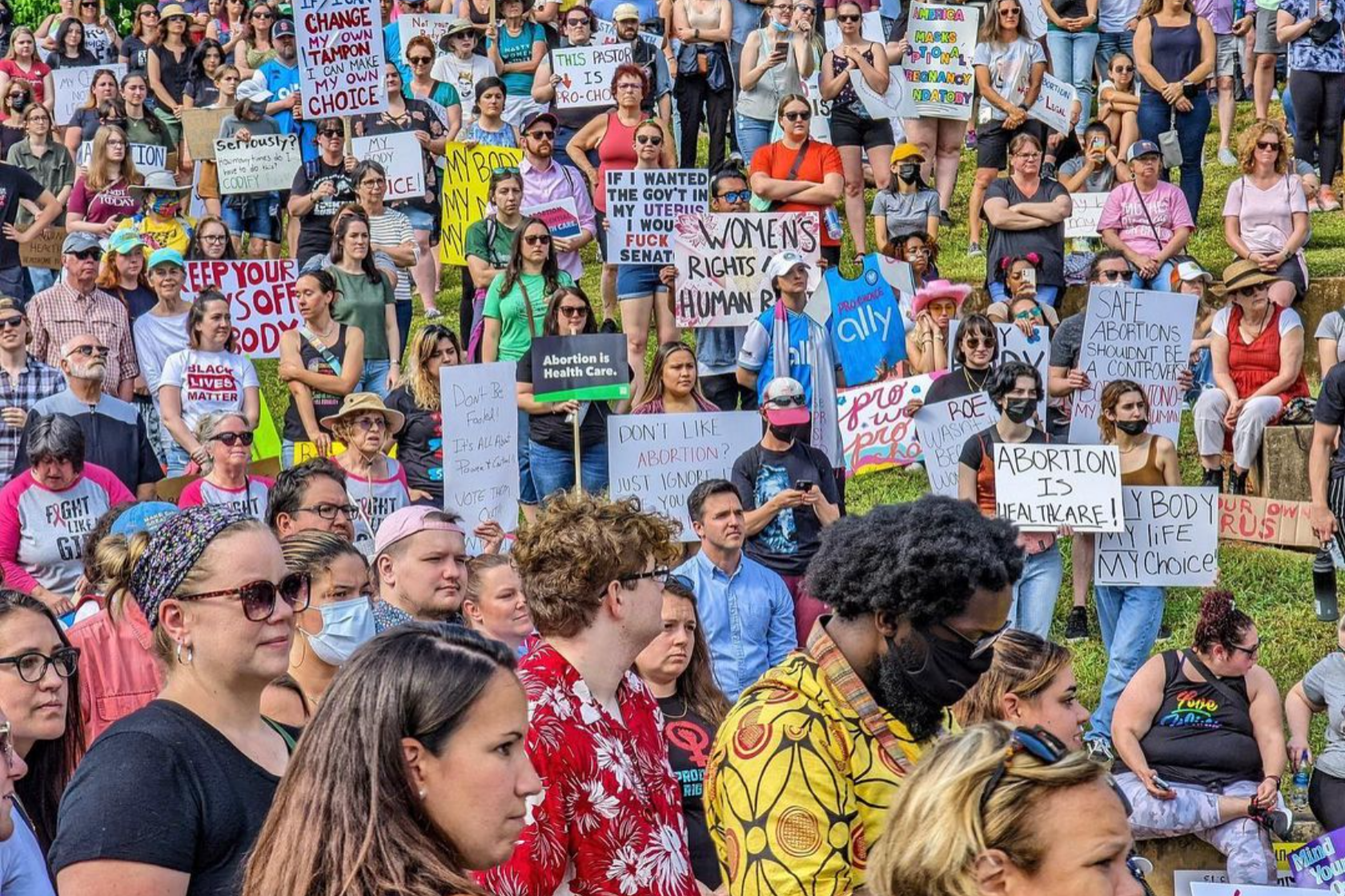 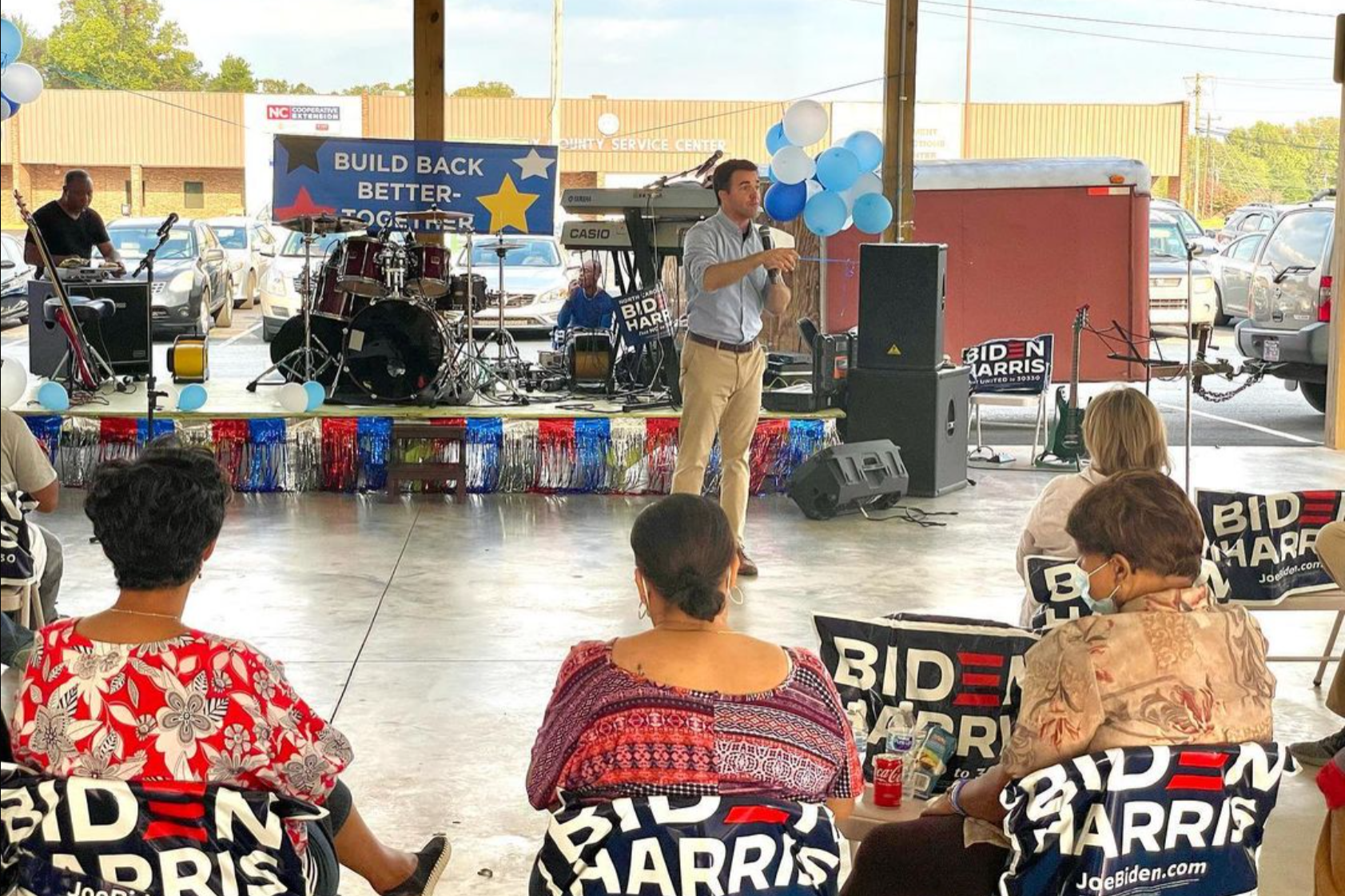 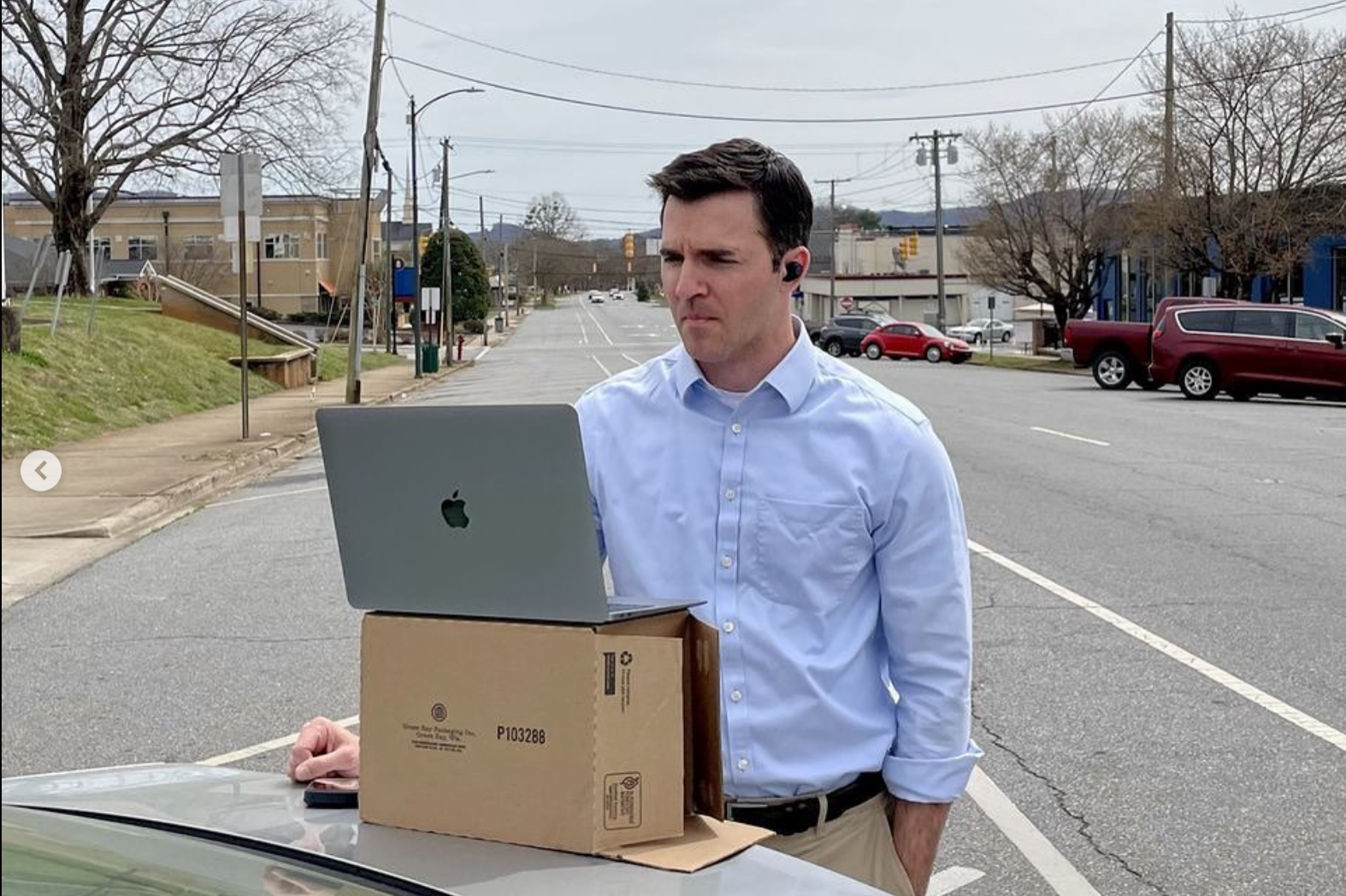 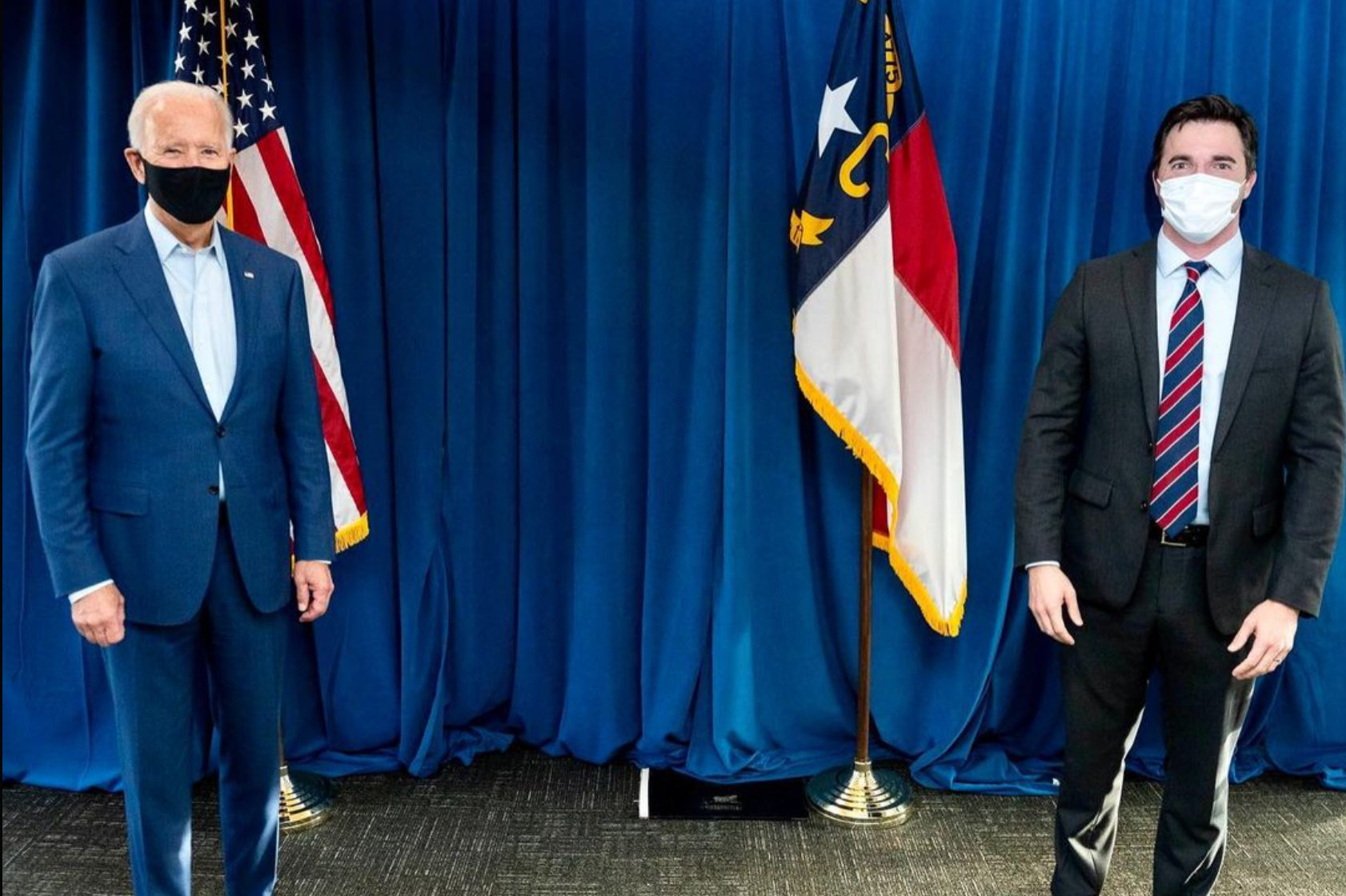 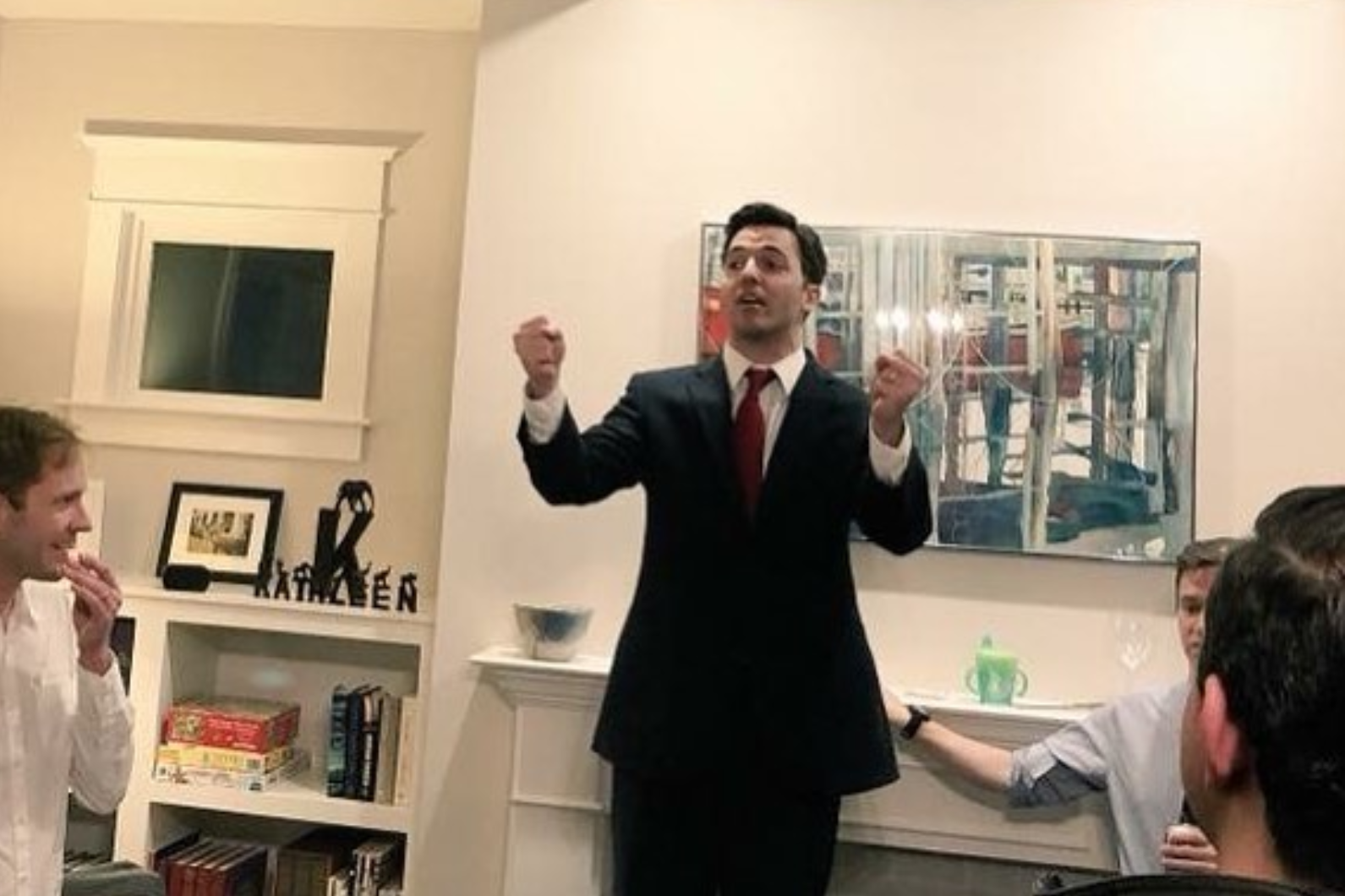 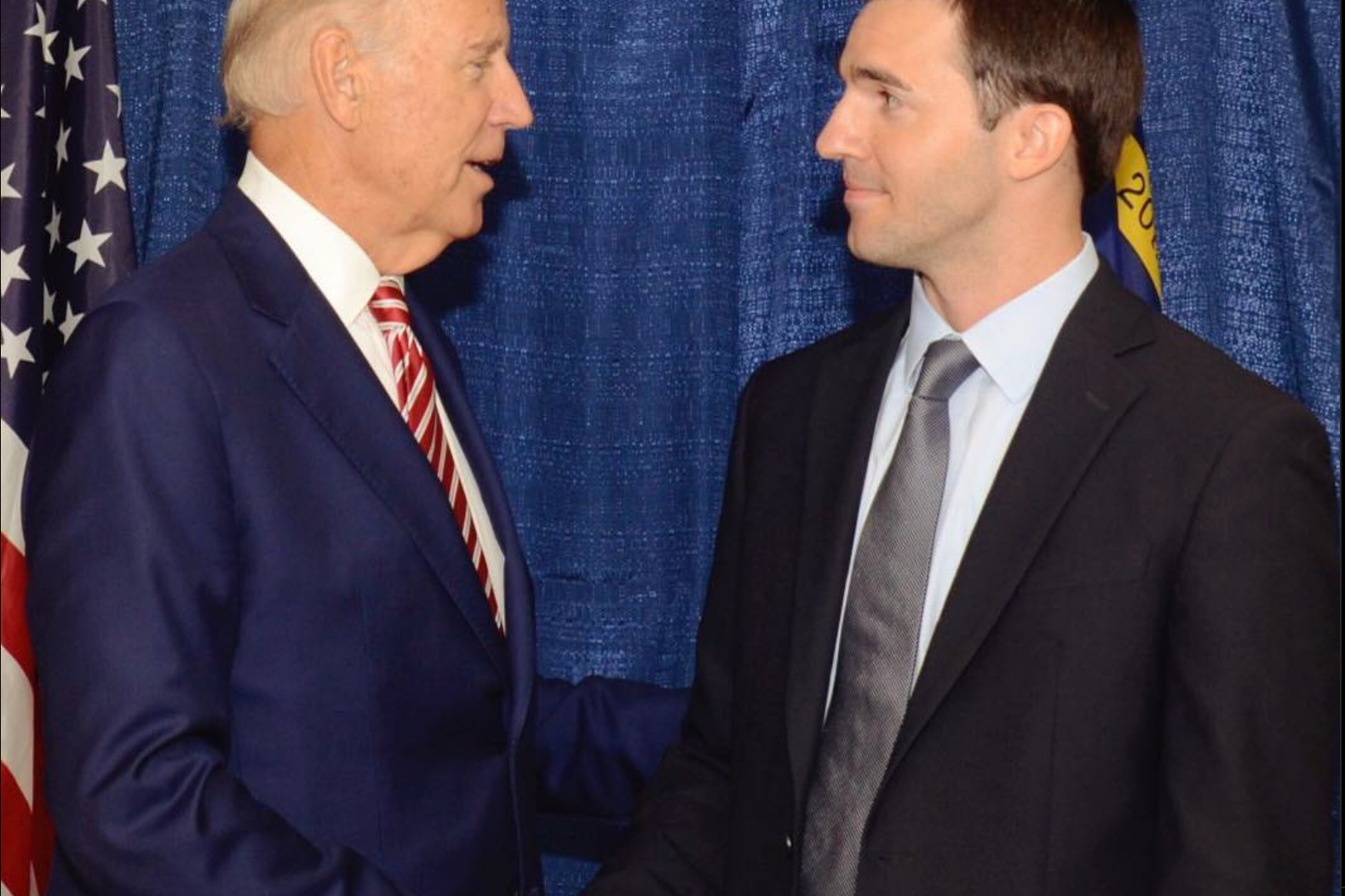 Pat Harrigan is an owner of ZRODelta, UnBrandedAR, US Optics, and several other firearms industry companies. He is a 2009 West Point graduate with a degree in Nuclear Engineering, and culminated his time in service as a Detachment Commander in the Special Forces (Green Berets), serving over 18 months in combat. Pat is an accomplished entrepreneur, inventor, and writer, and is an expert in firearms design, manufacturing, and global industry regulatory matters.

In early 2015 while still on active duty, Pat and his wife Rocky started a firearm parts supply company from their double-wide trailer home. Pat and his partners now operate a 120,000 square foot facility complex situated on 76 acres in North Carolina. It is the only facility in the United States where firearms parts, complete firearms, mounting solutions, optics, and ammunition are all manufactured under one roof. He and his wife Rocky attend Church regularly and have two beautiful daughters.