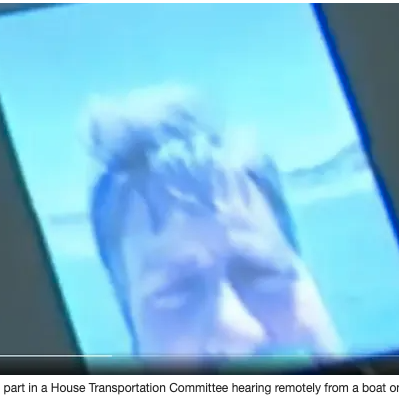 Kelly Cooper is a Marine veteran and small business owner he understands the terrible effects of Biden and Greg Stanton’s reckless agenda that has caused crippling inflation.

Greg Stanton supported President Biden’s nearly two trillion dollars of wasteful spending, even though he was warned it could cause the inflation that is now affecting the cost of everything.

Yachting at your expense

At the height of the COVID-19 pandemic, Greg Stanton was collecting his taxpayer salary on a yacht in Utah during a Congressional committee meeting, even casting a vote while there. 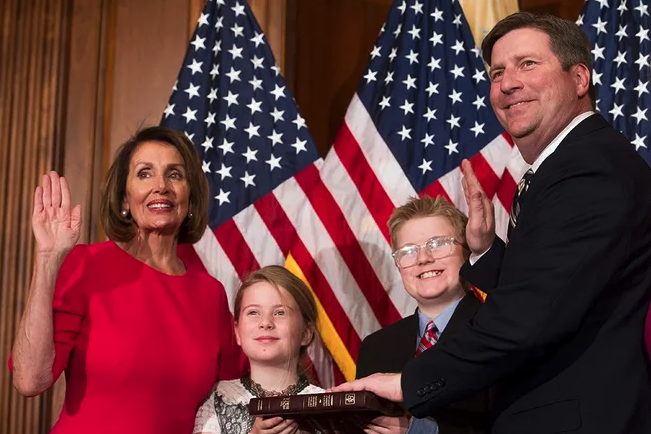 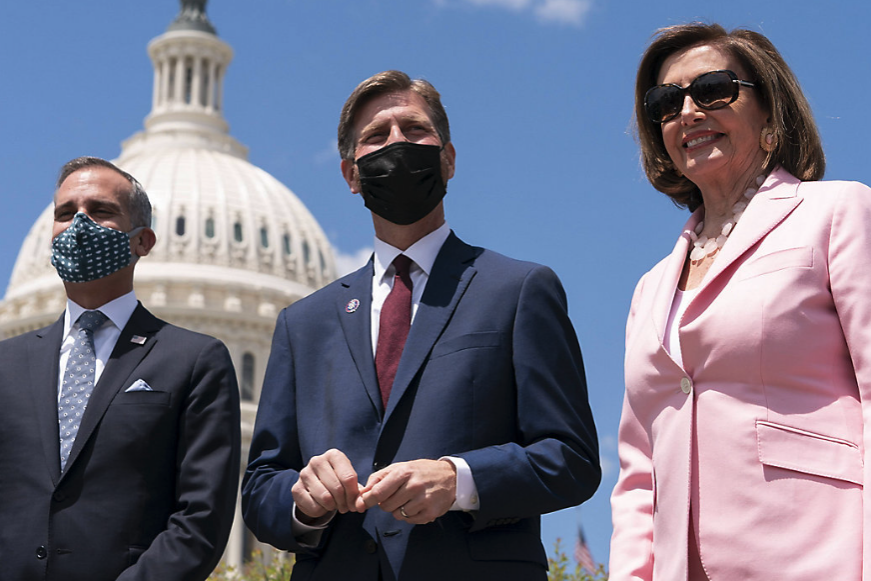 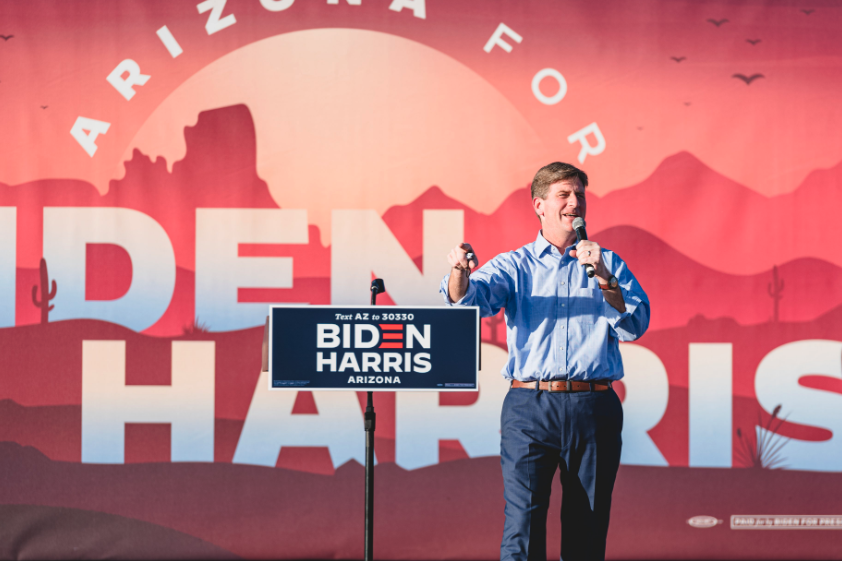 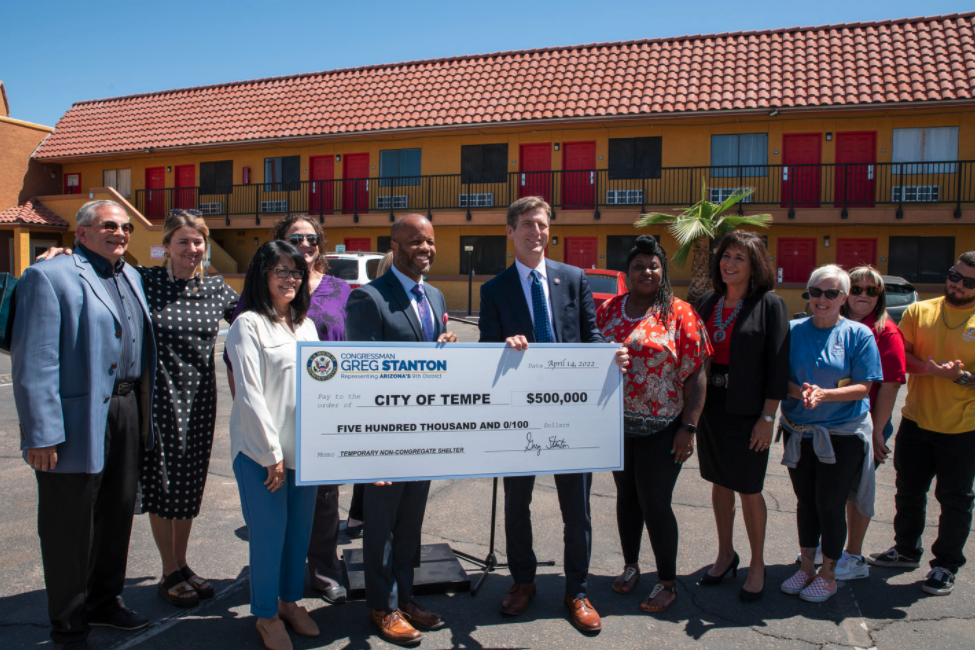 Through hard work and determination, Kelly Cooper went from being a bartender to a business owner—owning three successful restaurants that support over 200 employees. Cooper knows the challenges of running a business, operating within a budget, and meeting payroll—all things career politicians don’t.

Kelly Cooper strongly opposes Joe Biden’s open border policies and will fight to increase funding for border security to stop the record number of illegal border crossings, the soaring crime it brings, and the tidal wave of fentanyl and other illegal drugs coming into the U.S.

Cooper joined the Marine Corps after high school, where he served multiple tours of duty and learned the value of leadership, teamwork, and putting country above self. It’s those values that Cooper feels are missing in Washington today and why career politicians need to learn that we don’t work for them, they work for us.

Kelly Cooper says the costs of goods, food, housing, and gas are rising at a much higher rate than wages, forcing Arizonians to take a Joe Biden pay cut. Cooper knows what Washington doesn’t—that we must stop runaway inflation and rising prices now before we bankrupt our middle class.