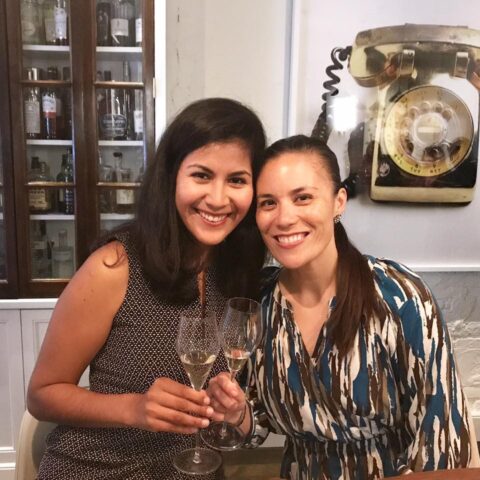 The contrast between Tony Gonzales and Gina Jones couldn’t be clearer. Tony Gonzales grew up in Texas, beat the odds, and escaped poverty and abuse to become a decorated Navy veteran. Tony fought to pass the VA Accountability Act and will fight for the issues and values that matter to TX-23. Gina Jones moved to Texas from Washington, DC so she could run for office. She will put the socialist agenda ahead of Texas families. 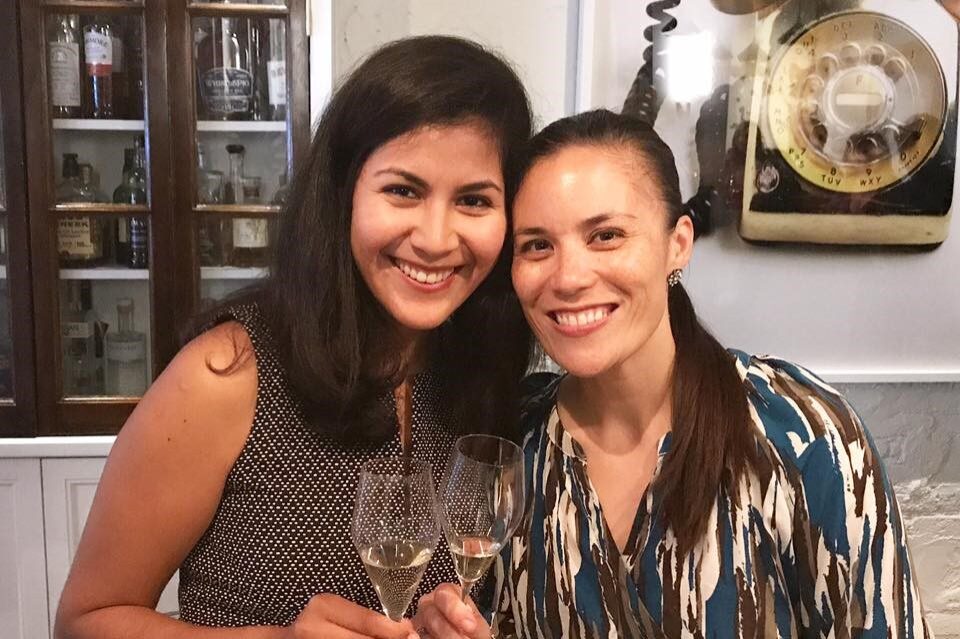 Tony Gonzales beat the odds.  Gonzales grew up poor, abandoned by his father, survived an abusive home, eventually raised by his grandparents and living on his own at age 15.  His faith in God has seen him through his difficult journey.  Gonzales joined the Navy before graduating high school, serving in combat overseas.  After retiring from the military, Gonzales became an advocate for our military veterans and started a non-profit to help underprivileged children in San Antonio where he grew up.  Gonzales knows the people of this district better than anyone and will fight for them every day in Congress.  He’s the kind of leader we need with so many challenges facing our nation today.

Tony Gonzales wants to take his unique background to Congress to fight for the values of this district. As a Department of Defense fellow, Gonzales worked to pass the VA Accountability Act so that every veteran receives the health care they deserve.  Gonzales understands the need for strong leadership in this country now more than ever.  Gonzales will go to Congress to fight for the dignity of work, to provide opportunity for thousands of small businesses struggling to survive, to help children struggling in abusive homes, and to fight for the families who want a better life for their children.

VIDEO: Gina Jones asking for money in her hometown of DC