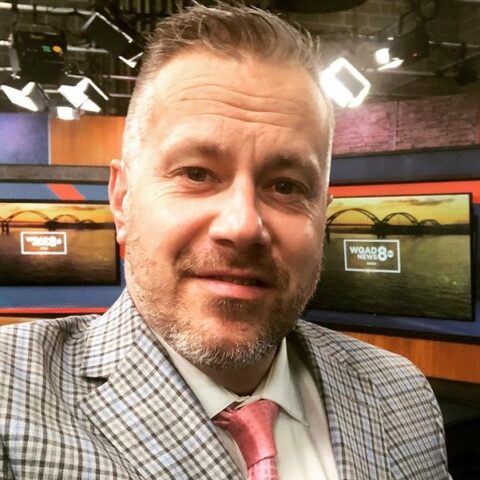 (NEW 10.1.22) Voters in all DMAs need to see in a direct manner that Eric Sorensen sides with liberals who want to raise taxes on the middle class and supports legislation that threatens one of the largest manufacturing plants in our community which provides more than 5,000 Illinois jobs. Instead, the Sorensen plan could send manufacturing jobs to foreign countries.

(NEW 10.1.22) Swing voters will see in their mailboxes and on tv that crime is on the rise in Illinois but Eric Sorensen is soft on crime and has sided with rioters over the police.

(NEW 9.22.22) Eric Sorensen is backed by liberal Springfield politicians whose soft-on-crime approach includes ending cash bail, and letting those charged with violent crimes back on the street before trial. Sorensen has also embraced the support of liberals in Washington who voted for Nancy Pelosi’s anti-police bill.

(NEW 9.22.22) Eric Sorensen supports legislation that threatens one of the largest manufacturing plants in our community which provides more than 5,000 Illinois jobs. Instead, the Sorensen plan could send manufacturing jobs to foreign countries.

Eric Sorensen supports a proposal that would cause families’ monthly energy costs to increase, while bailing out Exelon and ComEd with 700 million dollars in ratepayers money.

Sorensen - To say I'd be a Rubber Stamp

Sorensen - I won't be a rubber stamp

Sorensen - Our families are hurting, it's hard to pay the bills

Sorensen - the fact is that we're suffering today

Accelerate Away from Fossil Fuels 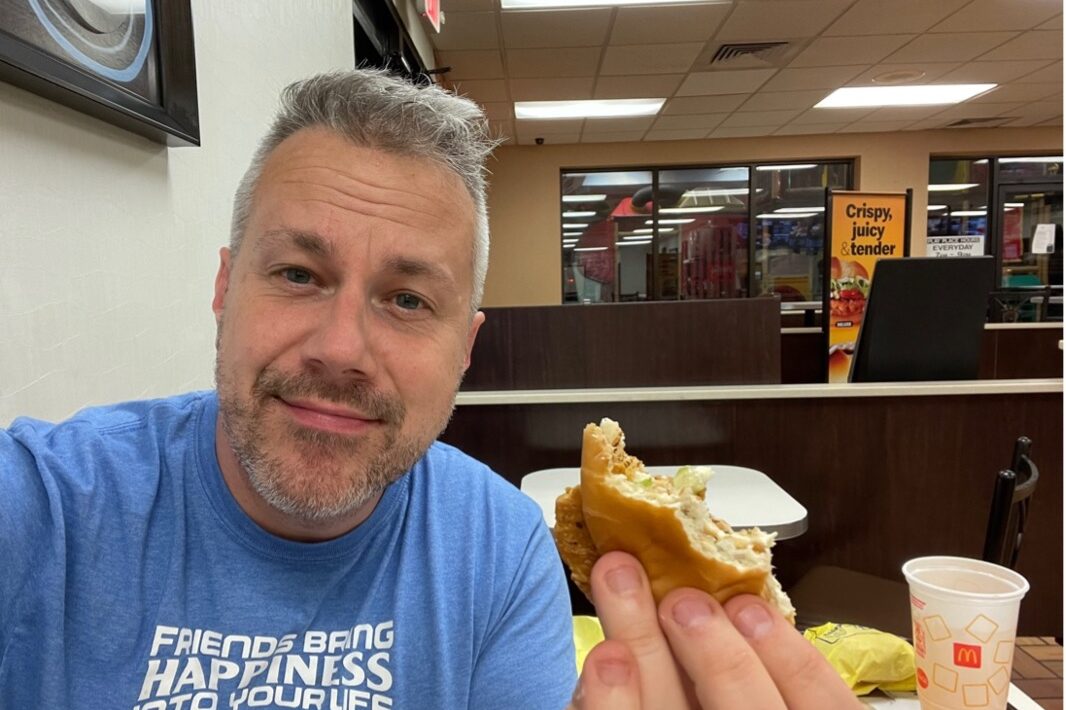 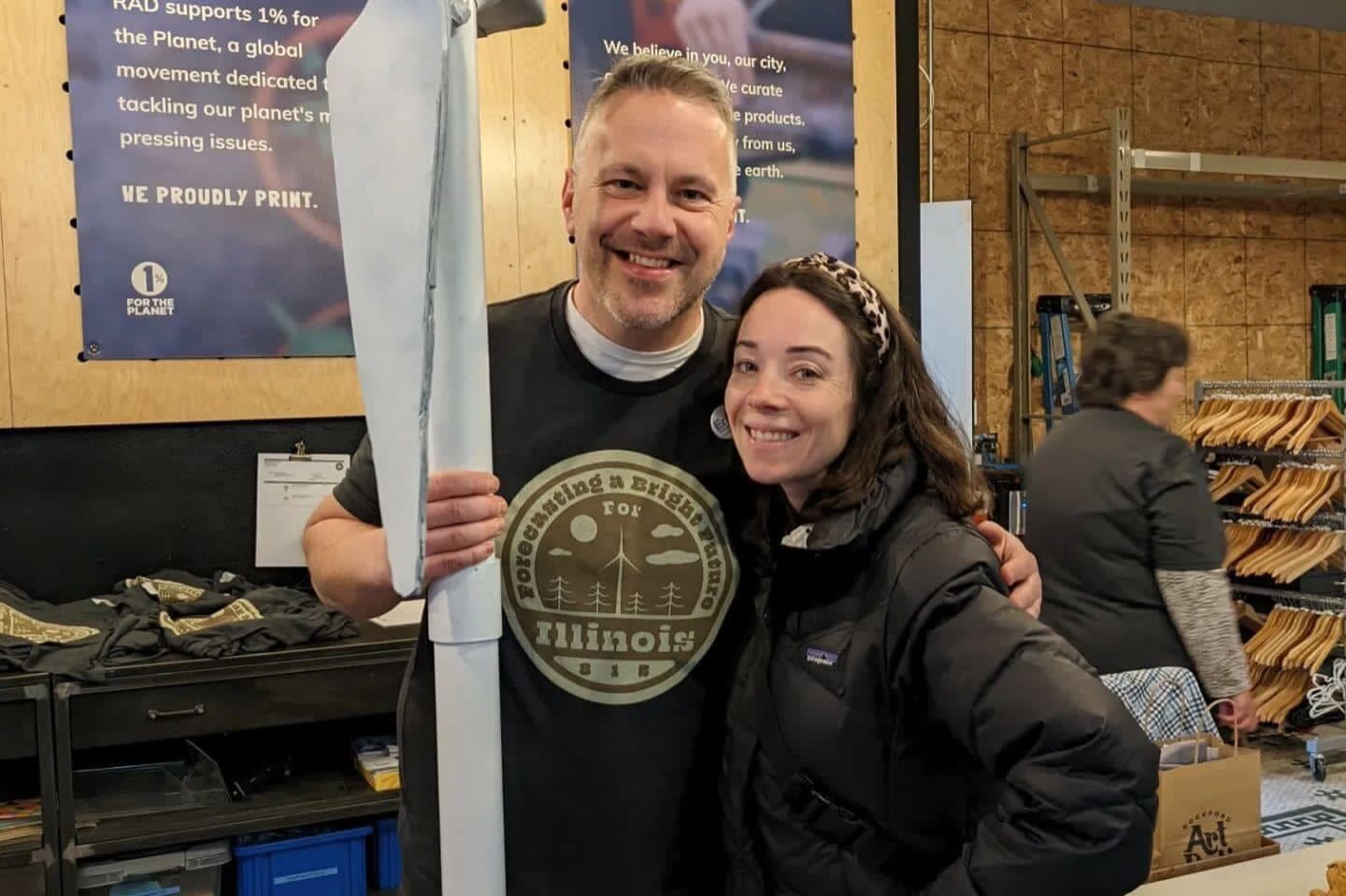 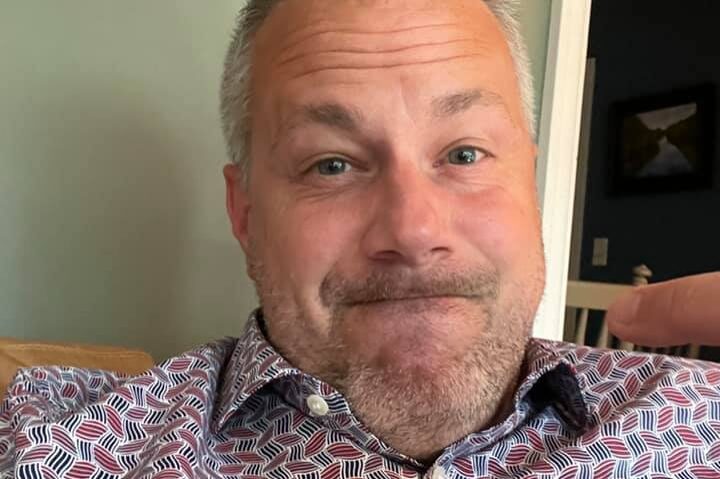 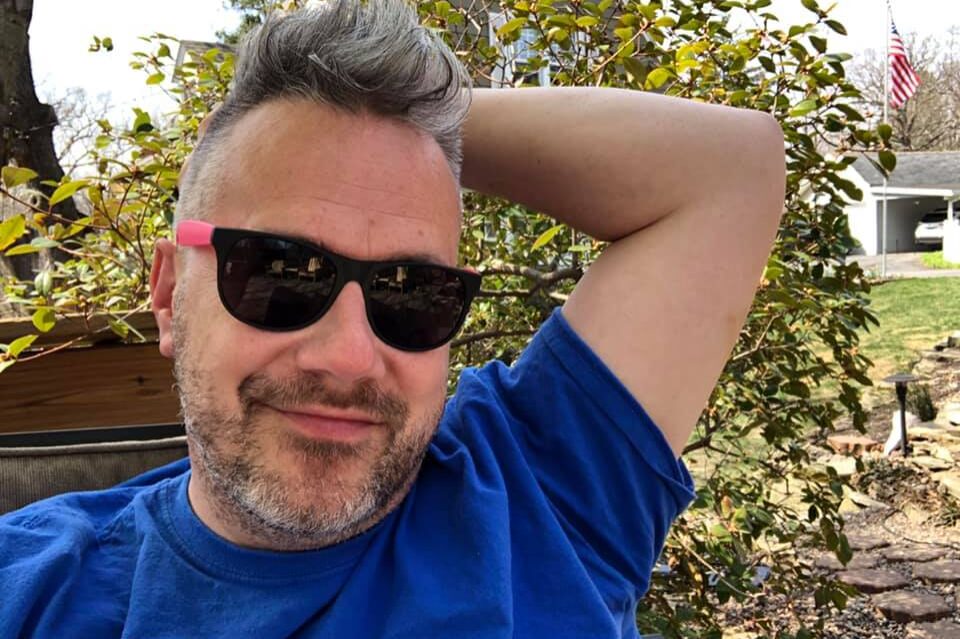 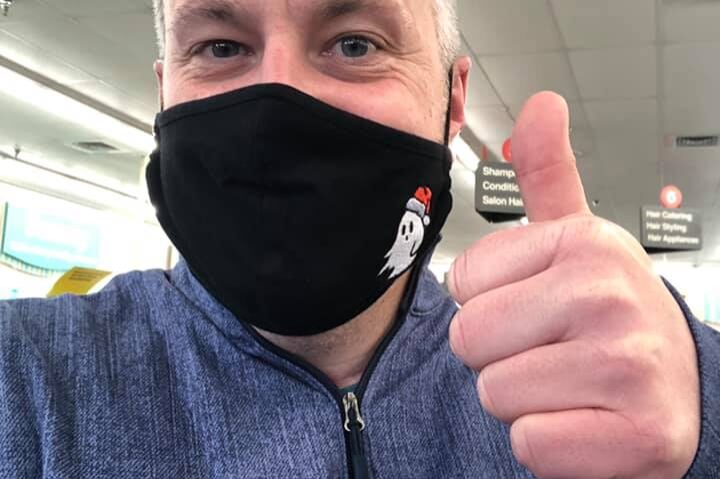 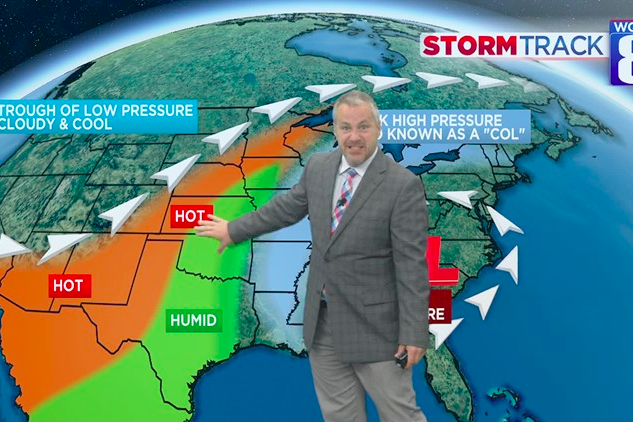 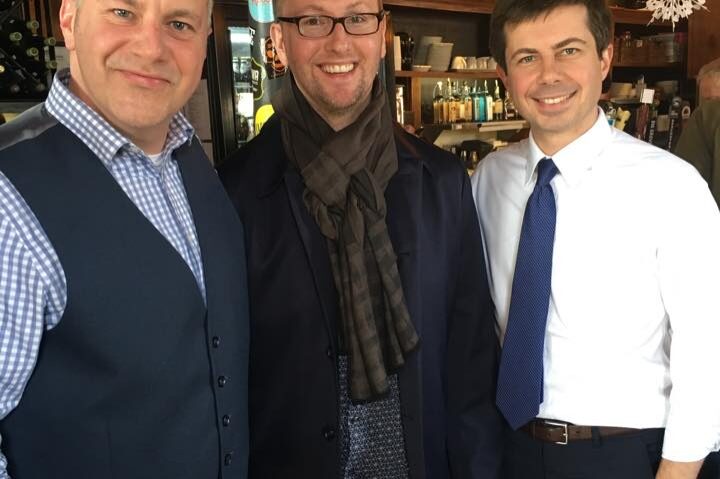 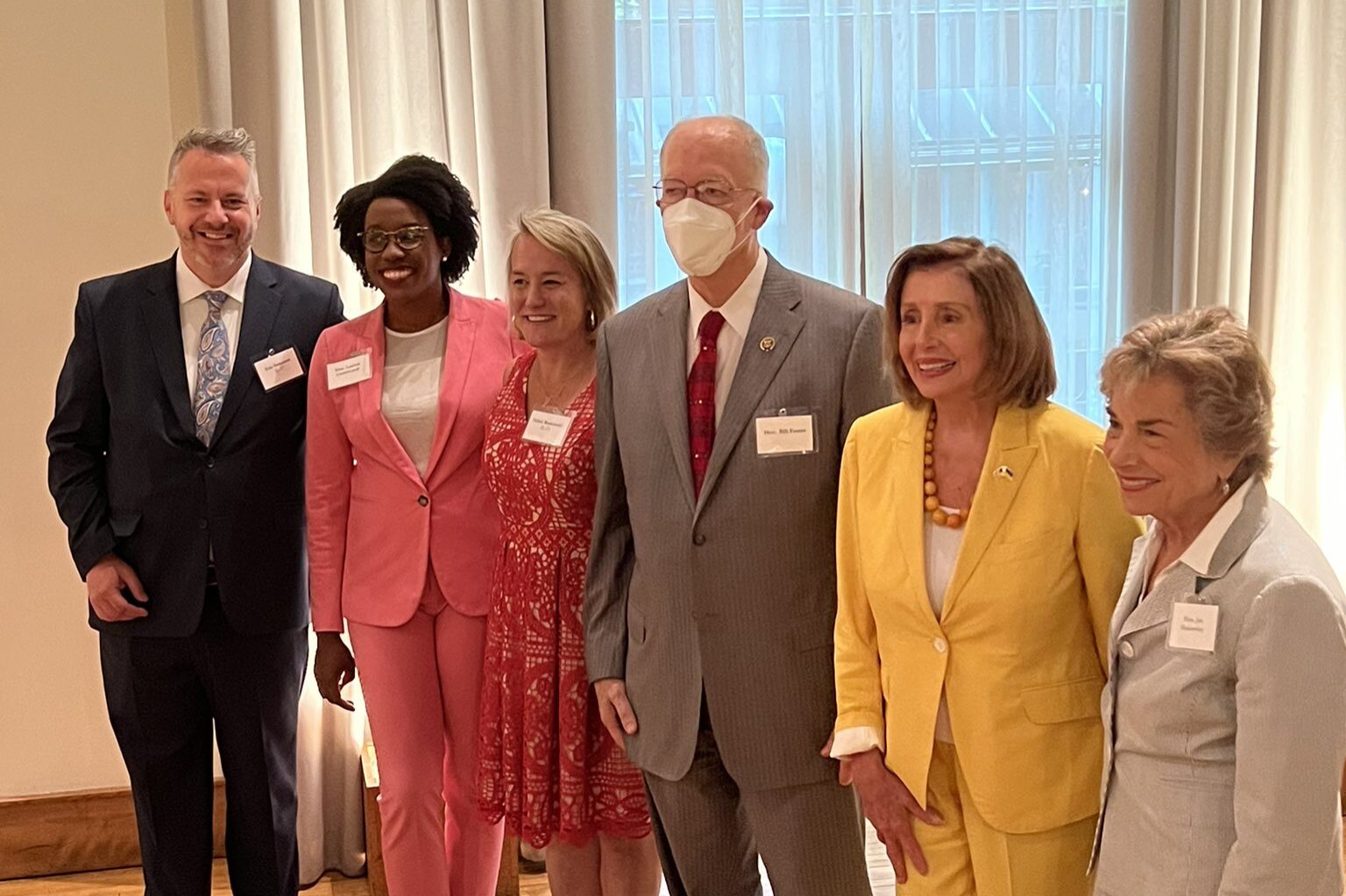 Back Of The Line

Esther Joy King is a battle-ready leader with a heart to serve. Esther’s training as a lawyer and JAG Officer in the Army Reserve makes her ready to get things done for us in Congress, starting on day one.

She learned the value of service from her parents who were missionaries on the US-Mexico border in Juarez. Although her family did not have much, they were generous to those who were less fortunate. It was growing up in this life of ministry that Esther learned the values of faith, family, and tireless sacrifice for others.

After earning a marketing degree in college, Esther spent time in Kabul, Afghanistan serving as an aid worker for women’s rights. She became passionate about democracy, human rights, and America’s ability to be a force for good in the world. During the disastrous military withdrawal of U.S. forces from Afghanistan, Esther fought to help dozens of the young girls she once taught escape the brutal Taliban regime.

Esther studied law at Northwestern School of Law, where she earned a JD and Masters of Law in Taxation. She began her legal career as an Associate at Kirkland & Ellis LLP in Chicago and later had the opportunity to serve the State of Illinois in the Office of Entrepreneurship, Innovation & Technology. These experiences motivate Esther to seek out common-sense solutions for the workers and small business owners of Illinois.

Today, in addition to her service in the Army, Esther is an entrepreneur and practices law in East Moline focusing on real estate for economic development. Esther understands the genuine struggles of making ends meet in the face of a slow economy and dysfunctional government. One of the main drivers of her run for Congress is growing economic opportunities for the people of central and Western Illinois.

Illinois gas prices: What goes up is still going up (Rockford Register Star)

Illinois, Along with 9 Other States, Are Seeing Average Gas Prices Above $5 a Gallon

Biden’s Build Back Better Act Will Likely Cost Twice as Much as the CBO Projects. Here’s Why.