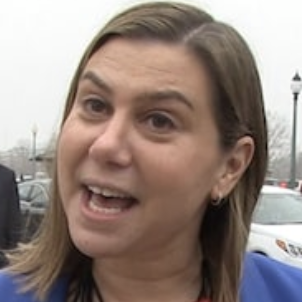 Only in Lansing will voters see that Biden and Washington Democrats have caused inflation with their out of control spending and Elissa Slotkin joins with them by voting with Joe Biden 100% of the time. Tom Barrett will stop the Biden/Slotkin agenda and work to keep more of your money in your pocket.

Voters in mailboxes will see that Joe Biden and Elissa Slotkin are ruining America leading to higher cost of living, violent crime, and fentanyl deaths. Tom Barrett is the solution to America’s downturn. He will cut prices, stop illegal immigration, and oppose corporate welfare and rebuild manufacturing in America.

Elissa Slotkin claims to be a centrist who works with Republicans to get things done, but she has voted for President Biden’s policies 100% of the time or has voted with Nancy Pelosi 98% of the time.

Elissa Slotkin is currently living in the home of a lobbyist. Since Slotkin took office, that lobbyist’s company has received nearly $30 million dollars in government funds.

As Americans struggle to afford gas and food, Elissa Slotkin voted for legislation that could lead to about $1 trillion dollars in tax hikes on American workers and businesses and result in the highest tax rate in the developed world.

(NEW 10.11) Slotkin- “For a lot of issues, I feel confident in voting with the majority”

(NEW 10.6) Slotkin: “What’s important is...the kind of character for the person that represents you"

(NEW 9.26.22) Slotkin Addresses Renting an Apartment from a Donor & Lobbyist

(9.26.22) Slotkin on inflation happening on her and Biden's watch "I think that's a little much"

(NEW 9.24) Slotkin: "I consider myself a fiscally responsible person-the federal government can’t pay for everything.”

(NEW 9.16.22) Slotkin- "There's a real question about whether government is serving people."

(NEW 9.9.22) Slotkin - "The Legislative Branch is the One that Appropriates Money"

People Are Talking About The Price Of Groceries, Gas, And Rising Crime

The Cost Of Oil Has Gone Precipitously Up

Slotkin is asked how Dems will address inflation, responds that "economic security" is important

"It Must Be Party Before Country. Always."

“I consider myself fiscally responsible, leaning towards fiscally conservative.”

Inflation Is A Reality That We're All Dealing With Right Now

“It’s a lot of money, we’ve gotten used to throwing out trillions of dollars.”

"I don’t vote, because someone tells me to vote a certain way"

"I Would Shut Down Line 5 Immediately"

(NEW 9.24) Slotkin-"You know a lot of those pandemic benefits, you know, the checks that people got..." 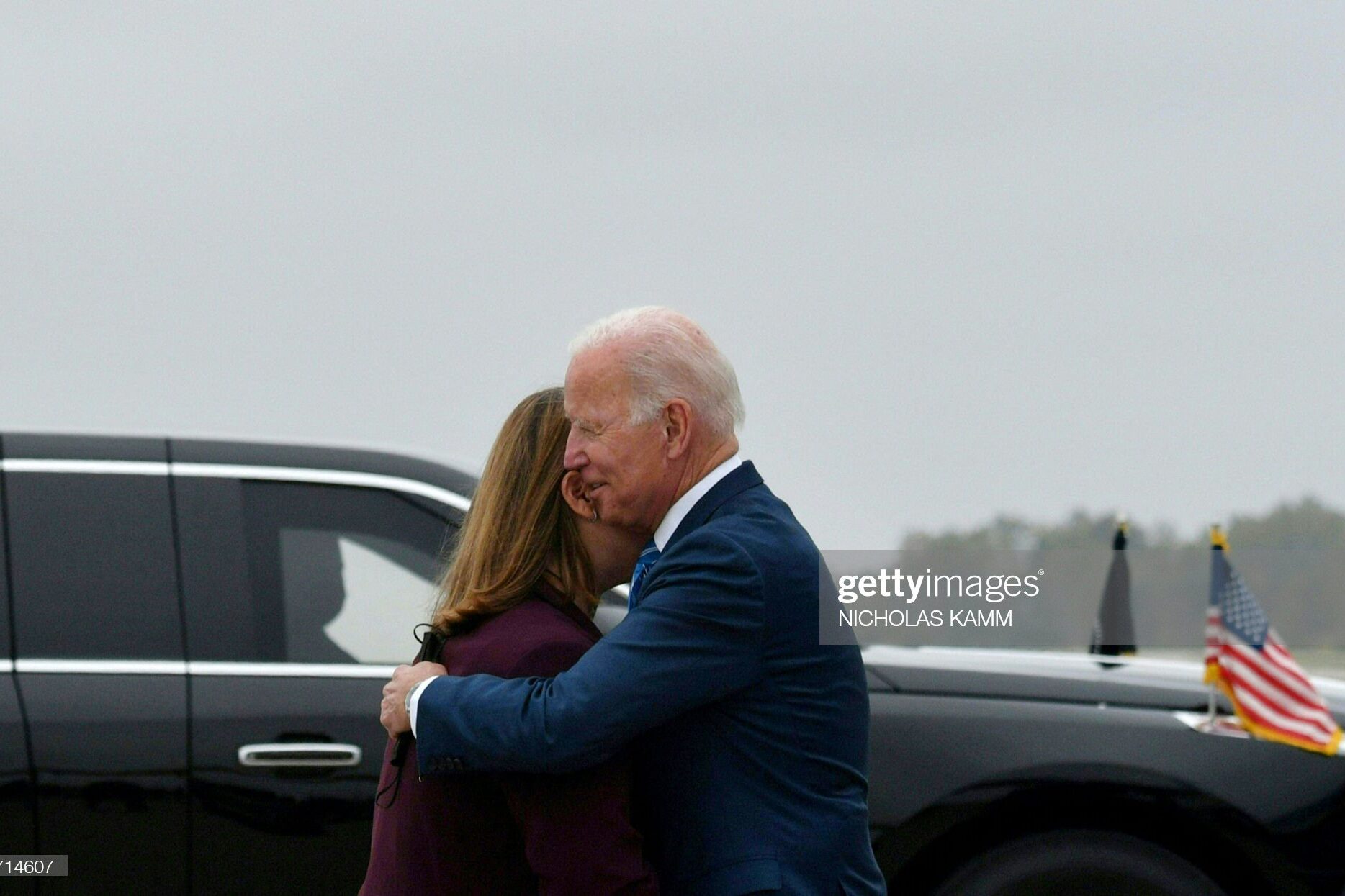 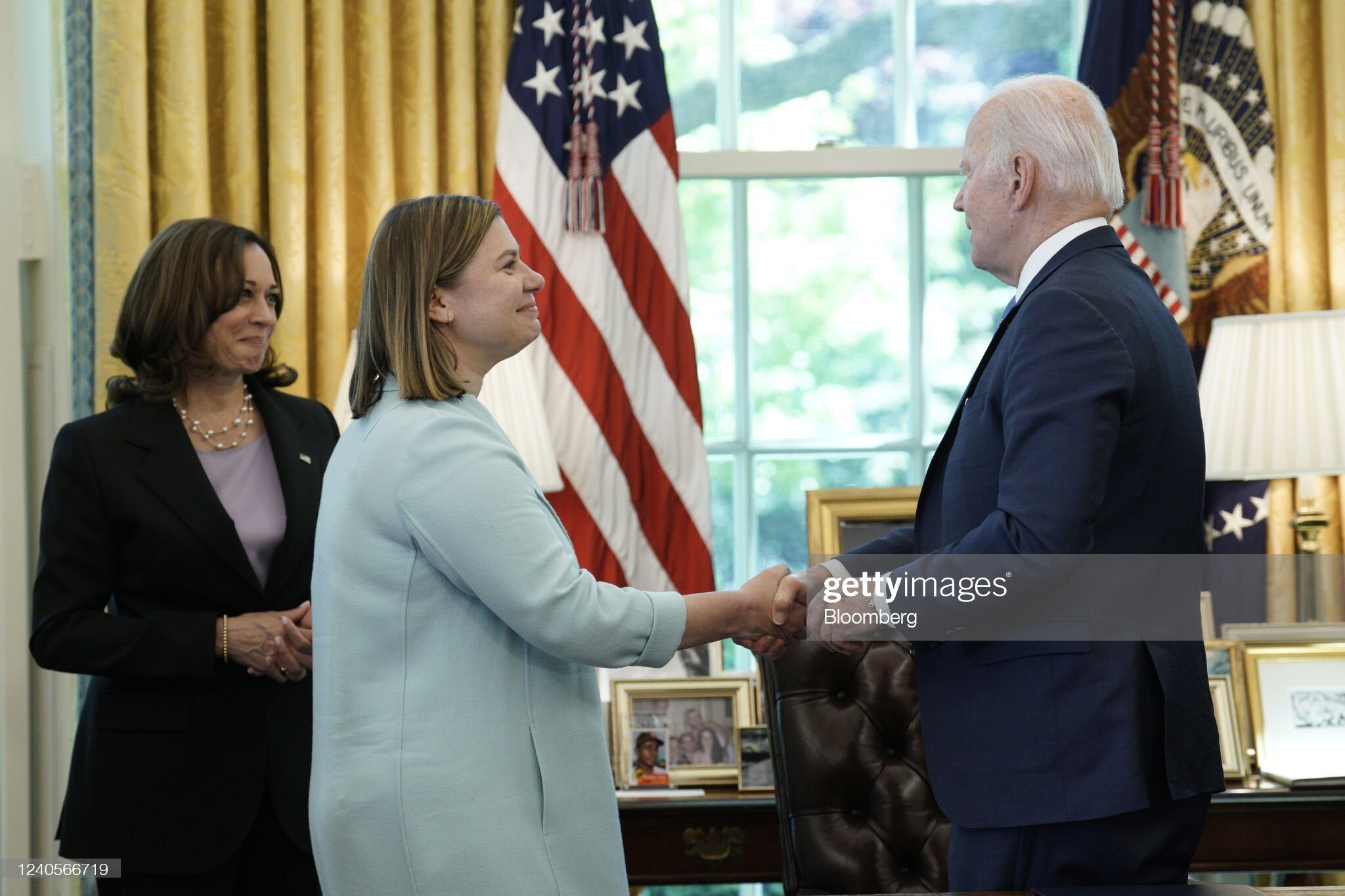 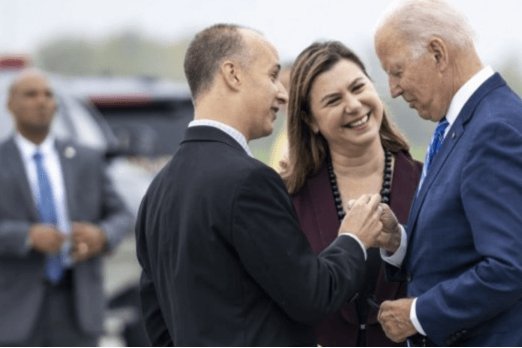 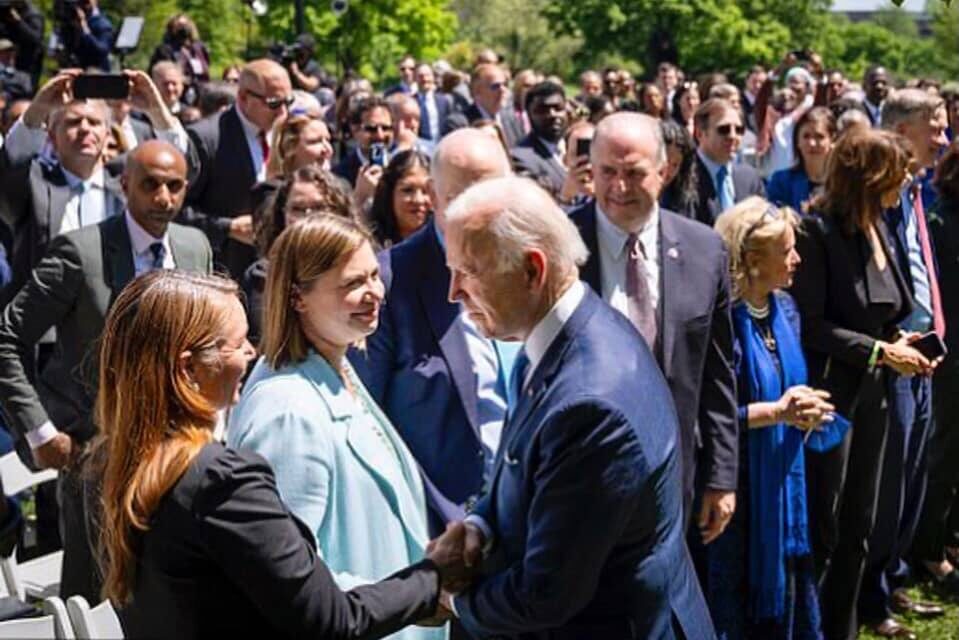 Vote Against Elissa Slotkin_ With Joe Biden 100% Of The Time

Voted For It All

Throwing Away Your Future

Serving The Country I Love

Tom Barrett was born and raised in Michigan. He learned the value of hard work and the importance of family by watching his dad work two jobs while his mom stayed home to raise him and his six siblings.

As Tom was finishing high school, he didn’t feel ready for college and didn’t have a career in mind, so he decided to join the United States Army and gain some life experience while serving his country. After graduation, he took the first airplane ride of his life as he departed for Basic Combat Training at Fort Sill, Oklahoma.

Tom’s service in the military has continued for more than 21 years, and his deployments have taken him to Iraq, Kuwait, Guantanamo Bay, and South Korea. After returning from Iraq, the Army selected him to attend flight school at Fort Rucker, Alabama where he learned to fly some of the most advanced helicopters in the world.

When Tom returned to Michigan, he was shocked to find so many of his battle buddies struggling to find opportunities back home. Michigan had the second-highest veteran unemployment rate in the nation. Tom decided to act and ran for the Michigan House of Representatives, where he was elected in 2014 and re-elected in 2016. In 2018, he was elected to the Michigan Senate, winning the election by more than ten points in a district won by Democrat Governor Gretchen Whitmer. Tom is the only Iraq War Veteran in the Michigan Senate, where he has been a true “voice for veterans.”

In 2016, he was instrumental in investigating concerns at the Grand Rapids Home for Veterans, where an audit had exposed abuse, neglect, and cover-up. After holding a first-of-its-kind legislative hearing at the Home for Veterans, reform legislation was passed that led to dramatic improvements and also resulted in the construction of multiple brand new facilities for Michigan’s veterans.

Tom is an independent leader in the state Senate, voting against his own Republican leaders nearly 300 times and co-sponsoring 800 bi-partisan bills, of which nearly 200 became law.

Tom stood up to Governor Gretchen Whitmer and challenged her unilateral lockdown orders before it was politically popular. He introduced the original legislative bill that later became the “Unlock Michigan” citizen initiative. In addition, he sponsored legislation this year that was vetoed by Governor Whitmer to require individuals to show a photo ID before casting their ballot in an election. He is 100% pro-life, and Planned Parenthood even declared him their “Chump of the Day” because of his strong Pro-Life advocacy.

Tom attended Western Michigan University on the Montgomery GI Bill and graduated with honors in 2007. He lives in Charlotte with his wife, Ashley, and their four young children, Patrick, Eleanora, Gwendolyn, and Louis.

Slotkin votes for ‘transformational’ Build Back Better Act, says the legislation will ‘change millions of lives’

Michigan’s price hikes some of the worst in the country

Grocery, gas prices soared in May as inflation remains stuck at 40-year high