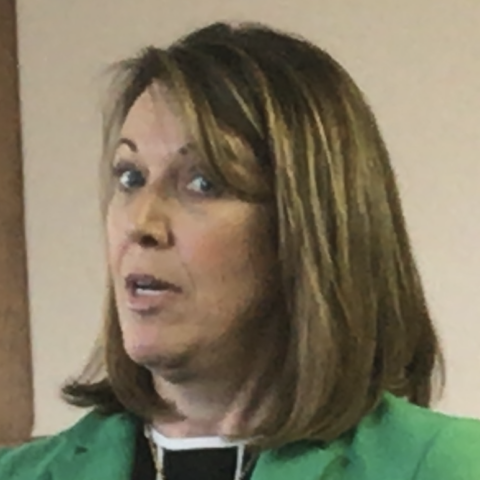 (NEW 10.1.22) Voters in Des Moines and Ottumwa need to see that Cindy Axne is corrupt.

Local news says she is facing an ethics complaint from a nonpartisan government watchdog for her proxy vote while in France.

Local news and a nonpartisan government watchdog say she broke the law meant to stop members of Congress from insider trading more than forty times. A New York Times investigation even found Axne traded stock in a company she was investigating.

(NEW 9.29) Voters only in the Des Moines DMA and not in the Ottumwa DMA will see Zach Nunn telling his story of being a family man who is feeling the impact of inflation at the grocery store and gas pumps like the rest of Iowans.

Swing and GOP Persuadable voters will see in their mailboxes that Zach Nunn is a husband, father, and combat veteran who is a proven leader and fighter for Iowa. Meanwhile, Cindy Axne and Joe Biden are dragging America down with record-high prices that are leading to a recession. We cannot afford two more years of Axne, Biden, and Pelosi in control.

According to a non-partisan government watchdog, Cindy Axne broke the law designed to prevent members of Congress from insider trading ‘when she failed to disclose more than 40 stock transactions worth up to about $645,000 dollars.’ A New York Times investigation even found Axne was trading stock in a company she was investigating.

Cindy Axne voted to give a tax break to millionaires in New York, New Jersey, and California, a move that would cost hundreds of billions of dollars and overwhelmingly benefit the wealthy, not the middle class.

Cindy Axne has consistently dismissed and downplayed the pain of inflation saying its benefits “far outweigh” paying “a little bit more at the pump.” Meanwhile, inflation has hit its highest point in 40 years.

(NEW 9.26) WHO 13 Local Coverage of Cindy Axne proxy voting while on vacation in Europe

Axne says were killing it on the economy

(NEW 9/7/22) Axne: "The last several months have been bam, bam, bam in getting good things done for this country"

Axne Talks with AOC about the Green New Deal

"I've got the Speaker's ear"

"Make Sure Pelosi Continues To Hold the Gavel"

I think Joe Biden is a Great President

This Is The Most Progressive Agenda Ever

Axne: I want to make sure that you guys get the policies... to put money right back in your pocket."

Axne claims IRA will not raise taxes, "Not on the backs of Iowans."

AXNE: “And we’re investing in the IRS…We don’t have enough IRS auditors." 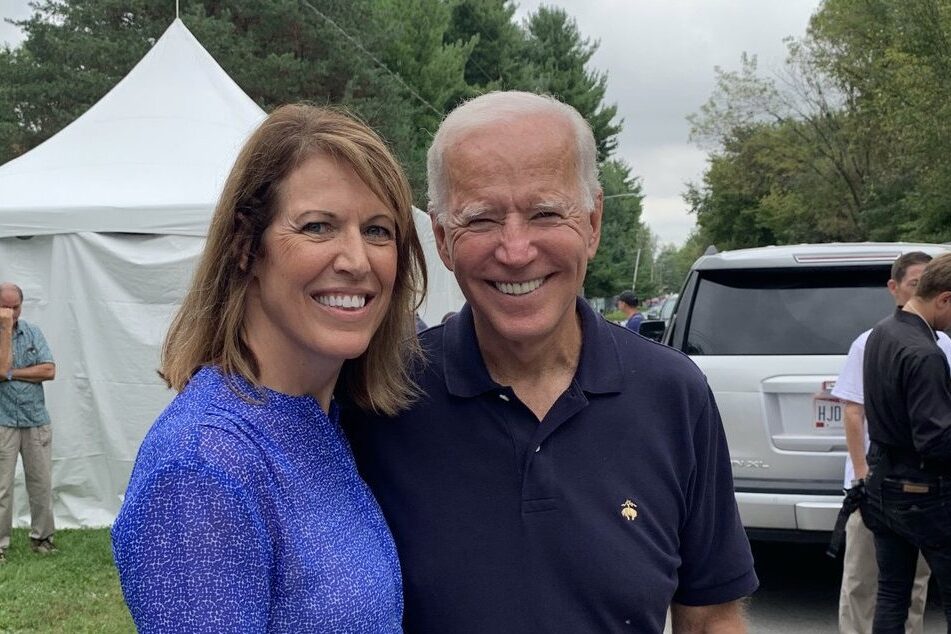 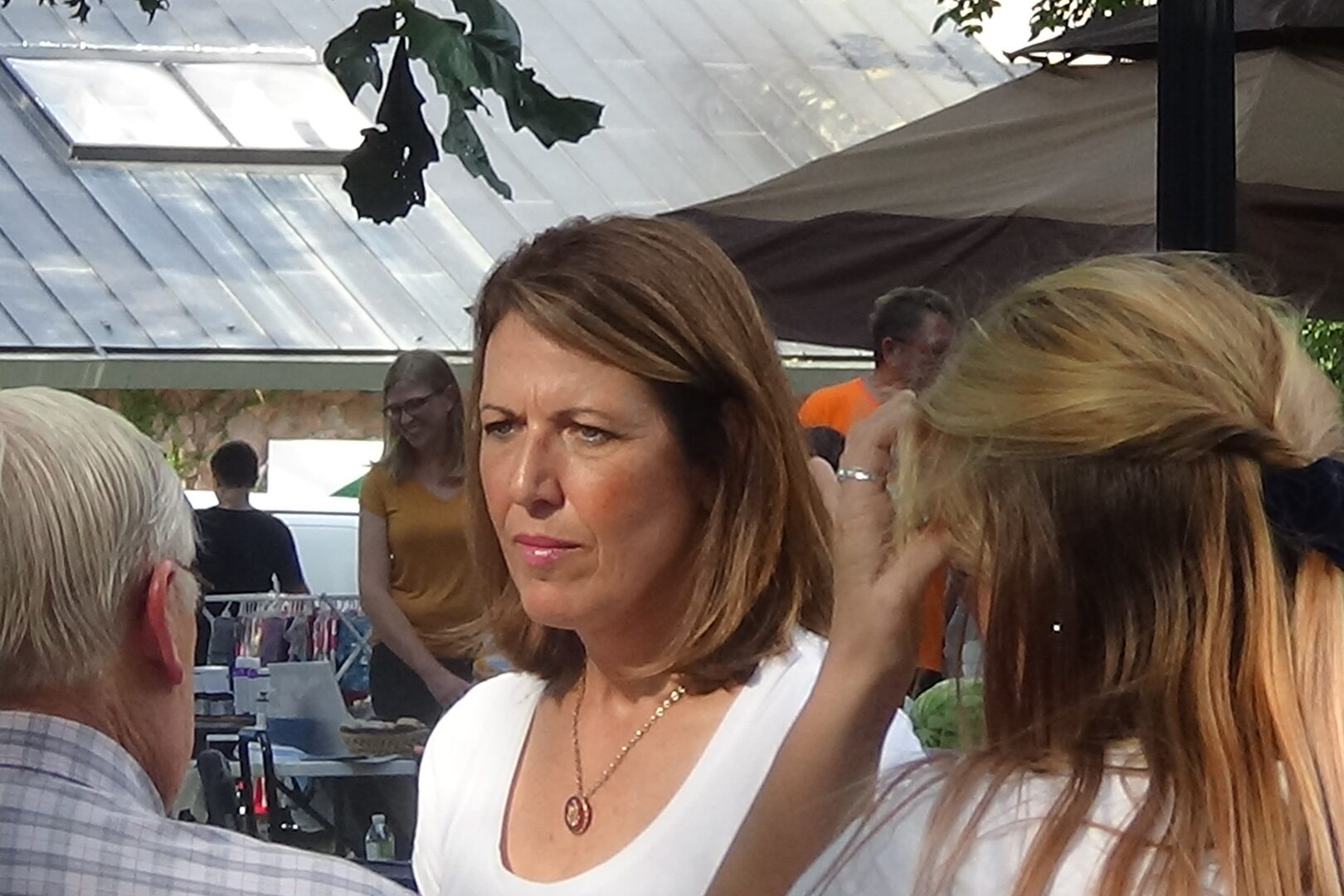 She Just Doesn’t Get It.

Donors Ahead Of Safety

Will Fight For Us

Zach Nunn is combat aviator in the United States Air Force, Zach deployed three times to the Middle East after 9/11. Flying over 700 combat hours, Zach received numerous Defense decorations for saving U.S. Forces ambushed by Taliban insurgents. Zach served on the National Security Council where he fought to keep us safe from Chinese and Russian cyber criminals. In Congress, Zach will continue to fight for our safety by securing the border, standing up for law and order, and supporting our police.

Zach Nunn isn’t a typical politician, he is one of us. From a family of farmers, teachers, and nurses; Zach knows the meaning of hard work and Iowa common sense. He and his wife Kelly are lifelong Iowans from East Polk County raising six kids in a blended family. Zach and Kelly know what it’s like to make tough choices and stay on budget. In Congress, Zach will fight back against the reckless spending and soaring inflation that has driven up costs on Iowa families.

As State Senator, Zach Nunn delivered results for Iowans including the largest tax cuts in history, criminal justice reform, and efforts to fight human trafficking. In Congress, Zach will cut through the gridlock and work with Democrats and Republicans to get results.

Vulnerable Iowa Democrat vacationed in Europe as she voted by proxy for Inflation Reduction Act, IRS expansion.      ADDITIONAL BACK UP

“Ms. Axne and her husband reported four purchases of Wells Fargo stock while the House Financial Services Committee, of which she was a member, was investigating the bank over fake accounts and other misdeeds. Ms. Axne’s office declined to comment.”

Axne has been trading stocks in industries she oversees as a member of the Financial Services Committee.

Axne was also a leading Democrat in opposing the changes to the Stock Act but then flip-flopped after being exposed.

In June 2021 Axne said: “We’re not even remotely close to a point to say that we’re at rising inflation.”

In September, 2021, Axne downplayed the impact of inflation, and said its benefits “far outweigh” paying “a little bit more at the pump.”

Axne on inflation surge: ‘I’m not worried that this is going to last forever’

While talking about voters who oppose mask and vaccine mandates she said: “The Christian Right is, you know, everything under the guise while they hold the cross, you know, for God or whatever. And they use it like a weapon. And it’s painful to watch. Because they’ve weaponized religion, they have weaponized politics…”

Fact Check | Blaming one legislator for accident ignores a lot

How Inflation Is Hurting Iowans

Inflation numbers continue to rise for the Midwest