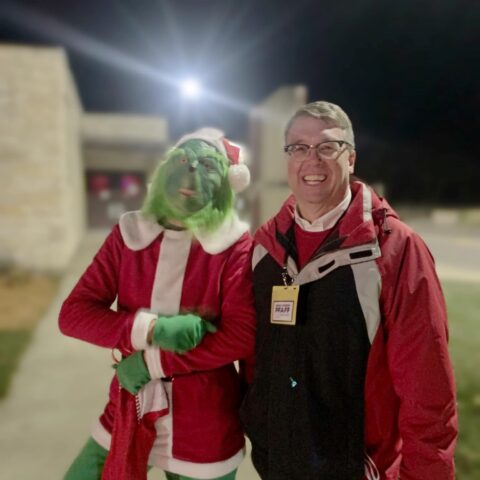 Last Day to Register to Vote in Person: Nov. 4th

Voters will first learn that at the age of 18, Derrick Van Orden started his distinguished service to our country. Twenty-six years later he retired as a Navy SEAL Senior Chief. He is now running to represent Wisconsin’s 3rd Congressional District to bring common sense leadership to Congress.

During his time on the La Crosse County Board of Supervisors, Brad Pfaff repeatedly voted and pushed to raise taxes on Wisconsinites.

As massive amounts of fentanyl are being trafficked across our southern border, Brad Pfaff’s priorities are elsewhere. Instead, Pfaff has supported amnesty for the 11 million illegal immigrants already in our country.

Pfaff: “I want to tip my hat ” to members of Congress and Biden Admin. for ARP 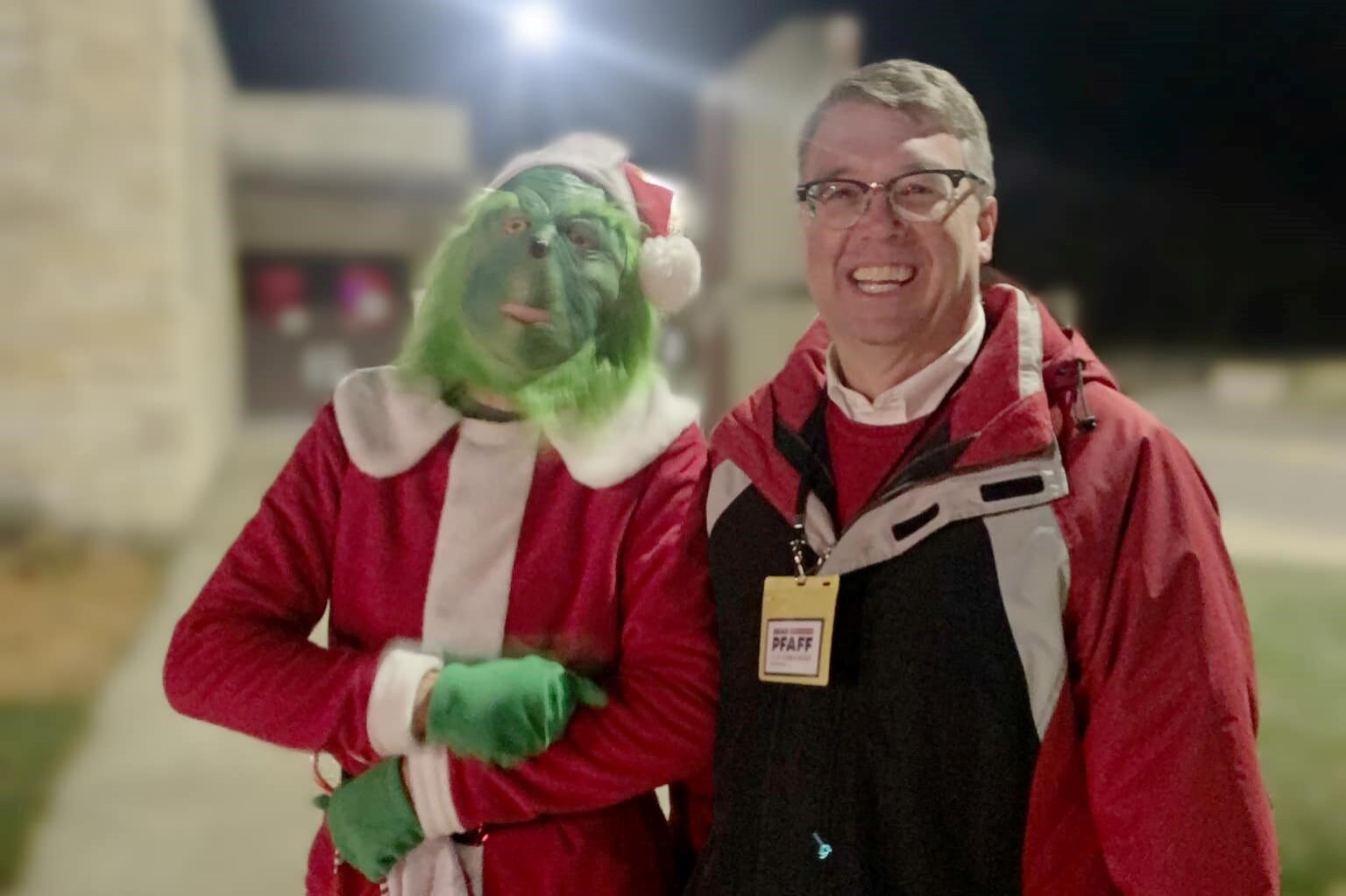 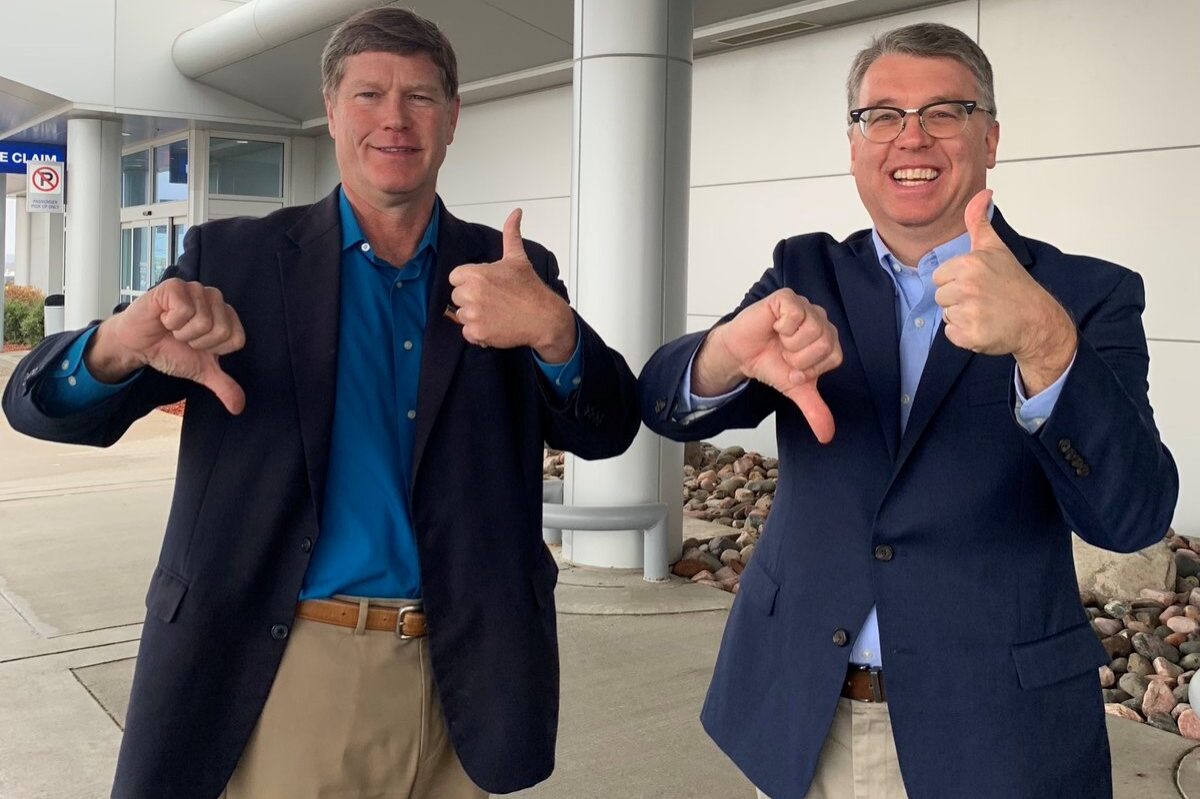 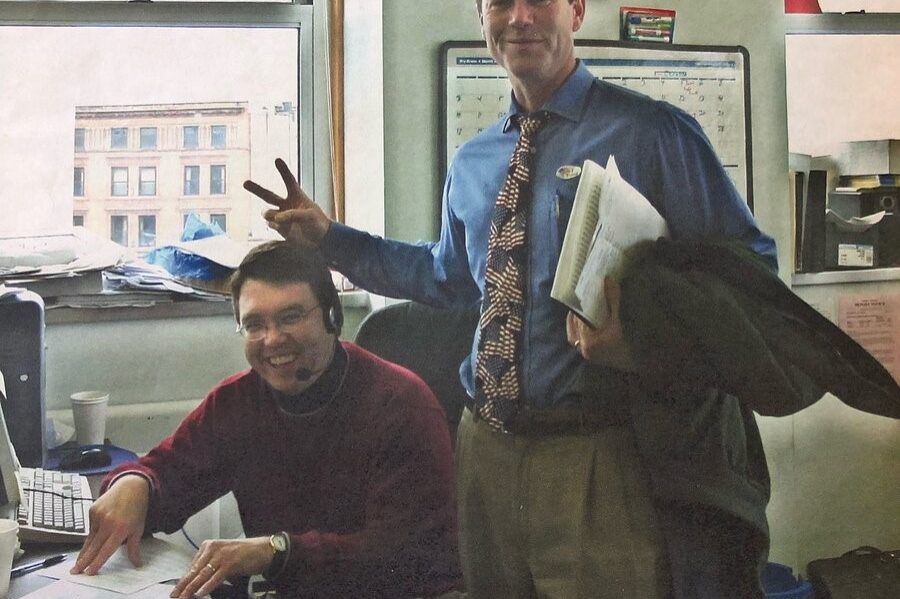 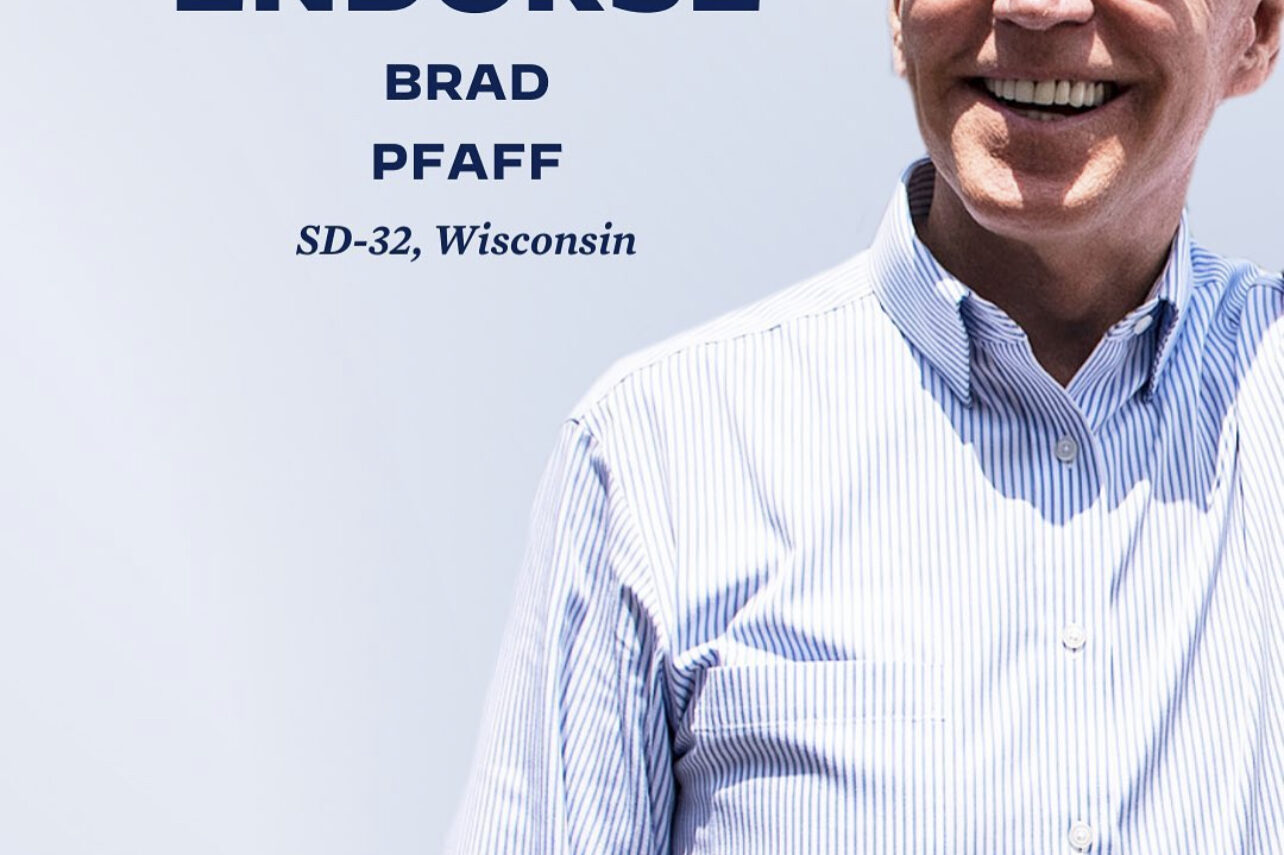 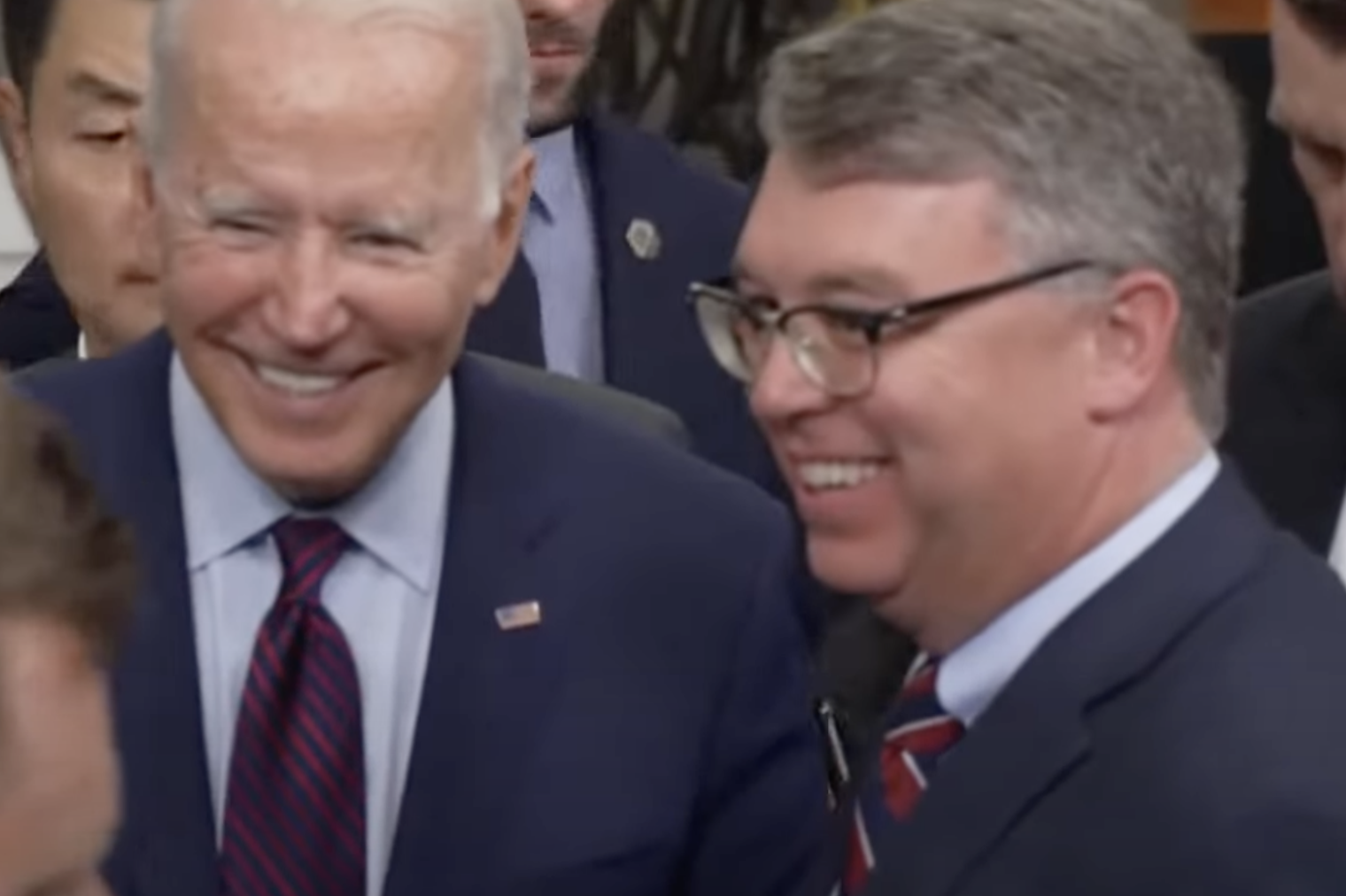 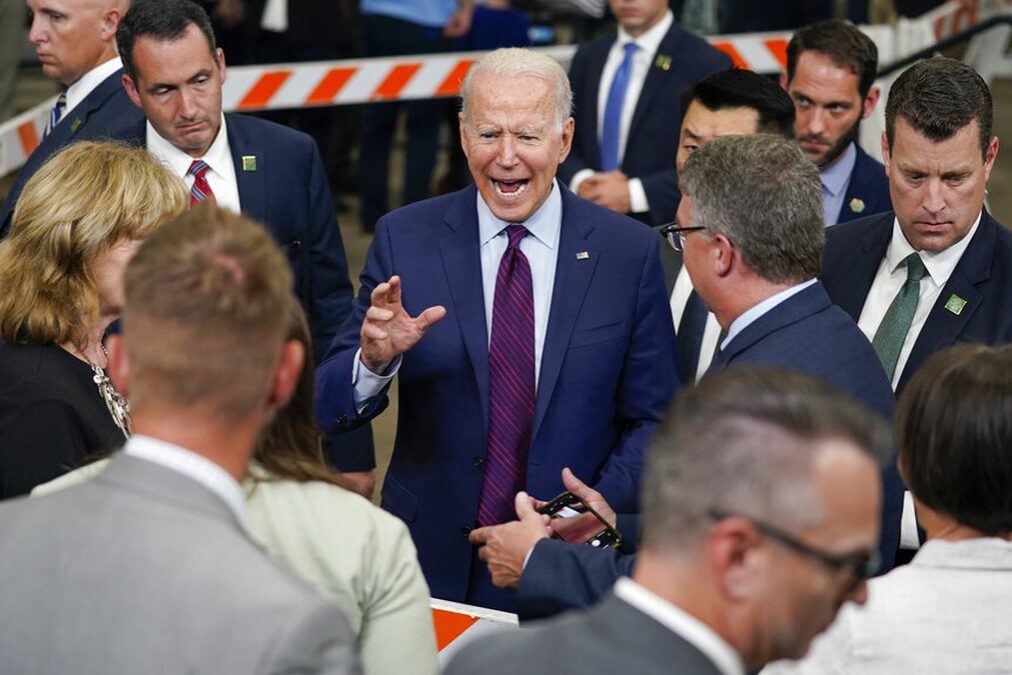 Derrick Van Orden started his long career of military service at the age of 18. Derrick’s desire to serve with the best found him serving as an elite Navy SEAL, where he retired after 26 years as a Senior Chief. His first combat deployment was to Bosnia Herzegovina immediately following the signing of the Dayton Accords. During this time, he came to understand how truly unique and wonderful America was and why it was so important to protect. Van Orden followed that with 4 other combat deployments, several in troubled areas around the world such as Afghanistan and Iraq. During his tour in Europe in 2012, under the Obama administration, he was responsible for planning Special Operations contingency operations for the European Continent. This is where he learned that when America has ineffectual leaders, Americans pay the price for this lack of strength. The direct result of this was the tragic killing of his former teammate Ty Woods and fellow SEAL Glen Doherty during the terrorist attack on the embassy annex in Benghazi, Libya.

Later in his military career Derrick got involved with acting. He started in the 2012 motion picture Act of Valor followed by appearances in two more films. He is also the author of the best selling book A Book of Man: A Navy SEAL’s Guide to the Lost Art of Manhood.

After retirement, Derrick utilized his leadership skills in the private sector consulting with Fortune 500 companies until he and his wife Sara retired to their farm in Wisconsin. 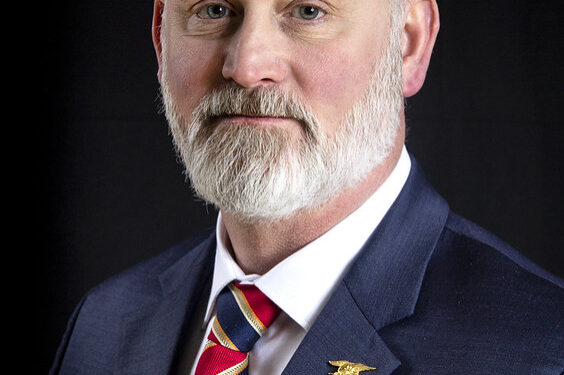 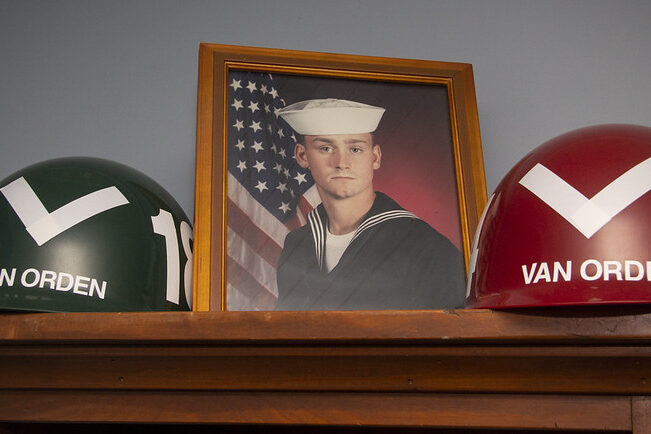 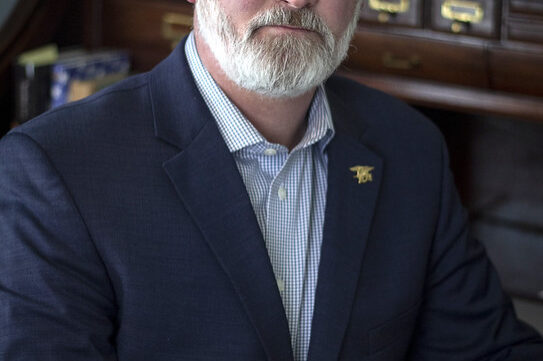 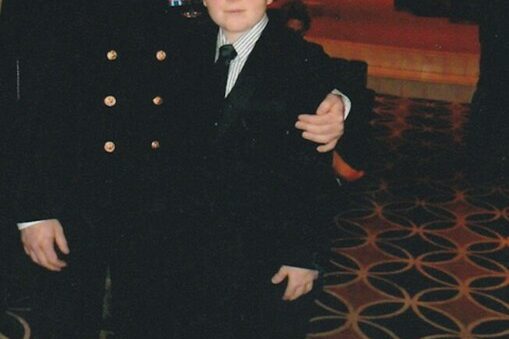 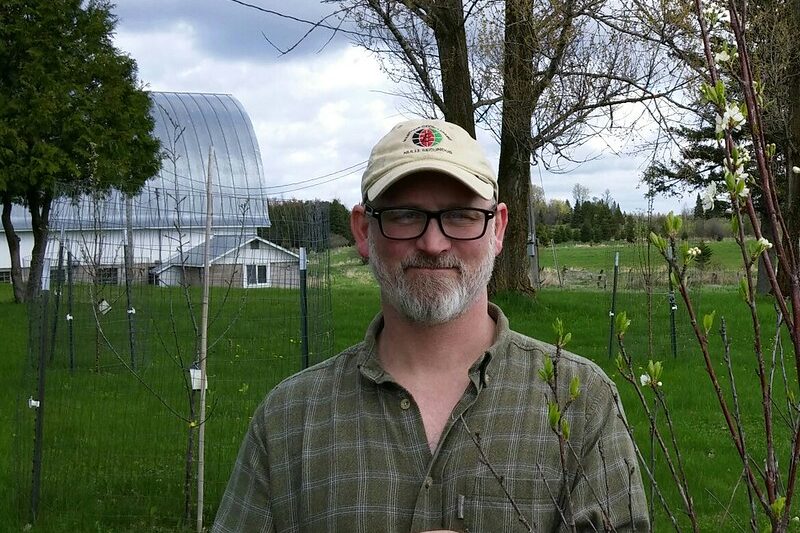 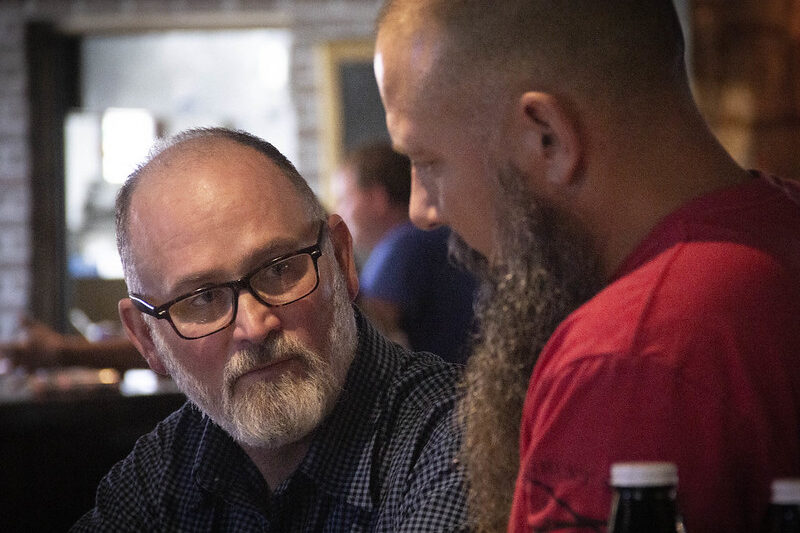 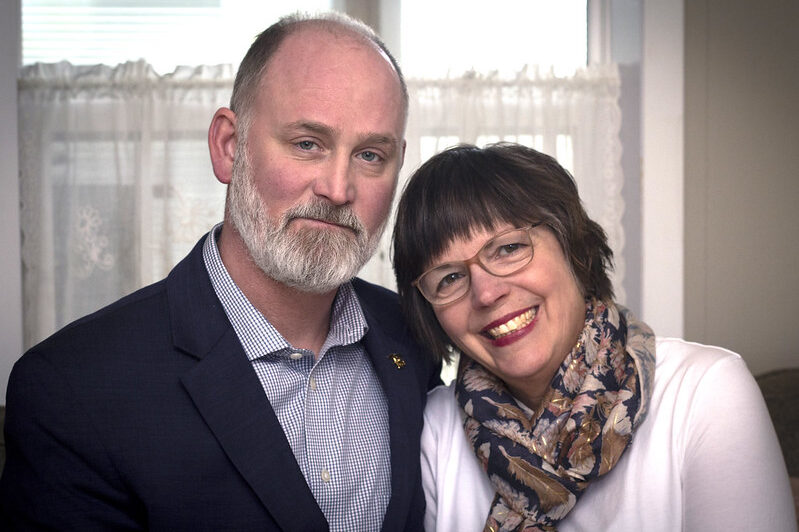 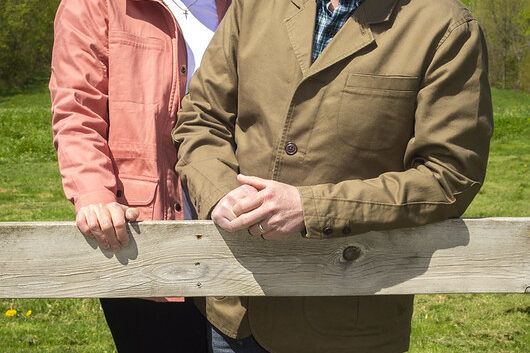 Daily Caller: “Wisconsin Dem Takes Thousands In Campaign Cash From Pelosi After Promising To Oppose Her As Leader”

The Washington Examiner: “Nearly $1 billion in stimulus funds sent to prisoners in 2021, ‘terrorists and perverts’ got $1,400 checks.”

CNN Business: “All that stimulus is sending inflation higher”

Washington Post: “How the House spending bill sets a path to legalization for undocumented immigrants”